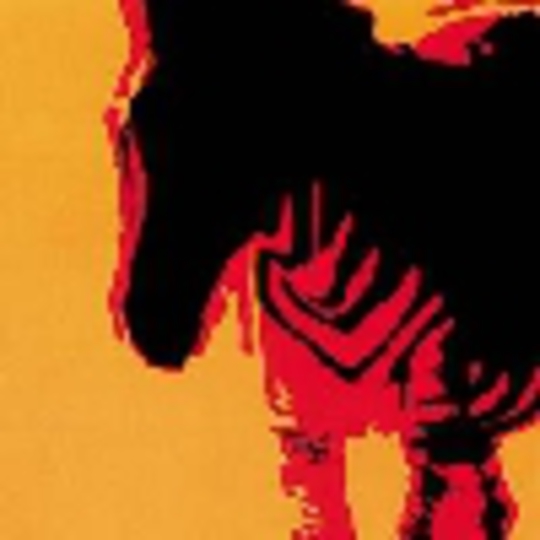 The debut album by Southampton four-piece Black Nielson, Still Life Hear Me opens with the title track, a two minute thrash with distorted guitars and muffled vocals about "finally giving a damn". Fortunately for fans of last summer's hazy psychedelic single Lasoo The Moon, this turns out to be a complete red herring. For the large part this album follows the single's blueprint, meaning mellow acoustic laments and swirling synths, with vocals that are appropriately fragile and emotional without being as irritatingly high-pitched as those of some similar singers. The most obvious influences are American, with Grandaddy's lo-fi debut album Under The Western Freeway coming to mind the most often, especially in The Shuttle That Didn't Appear and the second single Calm Down It's All A Dream, which cleverly manages to sound just enough like Grandaddy's Summer Here Kids to be an equally great uptempo pop song without actually sounding like a copy.

Proceedings do become slightly too slow in the second half, and Black Nielson could possibly do with another burst of something different to break it up as I think there is only so much gentle acoustic beauty even the biggest fan of such music can take in one go. That theory might not even apply though, were it all as fantastic as strangely-titled closer Our Little Family Of Bears, whose majestic beauty beats almost anything the bands they are influenced by have ever produced, and manages to go on for 8 minutes whilst still seeming a complete joy to listen to.

This is a fine debut, and definitely well worth checking out if this genre is your thing.