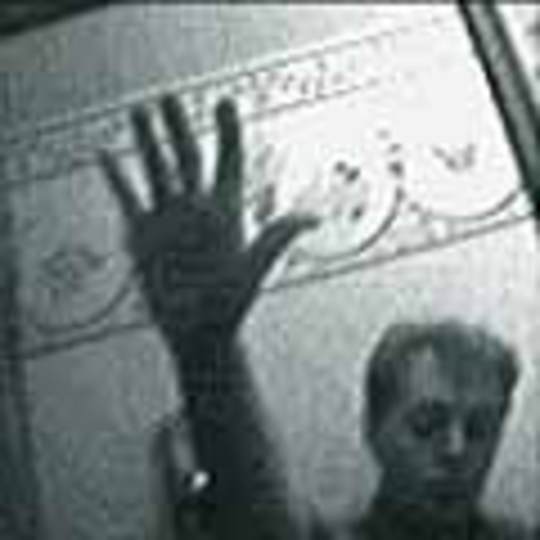 With "Driving Rain", McCartney has made a decent record. Billed as a "back to his roots" album, it's supposed to be a raw, empty album, unadorned with the usual syrupy strings. He almost pulls it off.

On brave lead single "From A Lover To A Friend" there's a whiff of Beatles experimental magic, as tape echo effects remind us of the days when McCartney, not Aphex Twin, was pushing back musical boundaries. The title track is also uniformly fab, the soundtrack to million empty desert highways.

We're reminded that McCartney can rock with the best of them on the scorching closer "Rinse The Raindrops". At the same time, he can still write a charming little acoustic love song like "I Do". Whereas modern songwriters write songs in one particular way, McCartney can turn his hand to almost anything, with varying amounts of success. The gorgeous "Heather" (That's his one-legged girlfriend, folks!), is what McCartney does best. Glowing harmonies, whirling acoustic guitars, and simple words.

The album's standout is the utterly spell bounding "Your Loving Flame". A piano ballad in the vein of "The Long And Winding Road" or "My Love", it's indescribably beautiful. It's the album only strings enhanced song, and would've made a perfect choice for lead single.

Oh Paul! You do this every time!. While he'll write fantastic records like "Your Loving Flame", on the same album he'll put the distinctly unmagic "Magic", the mock Indian mistake of "Riding To Jaipur" and the classic-filler-knock-it-out-in-five-minutes job of "Your Way" or "About You".

A fine album then, spoiled by crap songs. Just like every other post 1970 Paul McCartney album. You’d think he’s learn after 30 years, wouldn’t you?