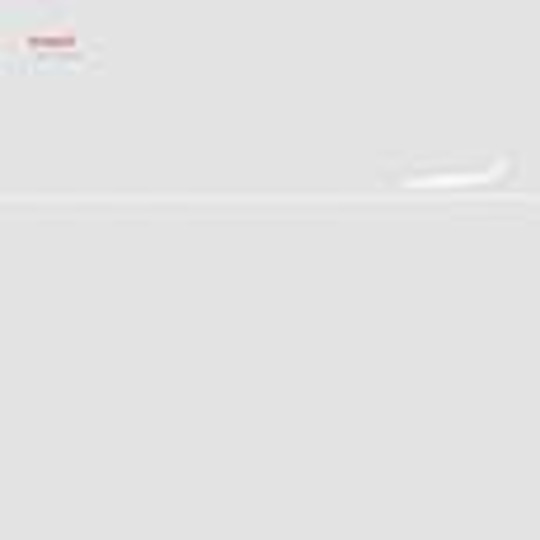 Breach are not what you could call normal. Unconventional in all respects they avoid any form of classification at all costs. They’re a band that leads you to an eerily beautiful solace, alleviating you of all conscious annoyances, offering you Martini & fine wines while secretly deceiving you and plotting a more sinister assault on the senses.

‘Big Strong Boss’ is a track that teases you, leading you to that sparkly, yet eerie, place where nothing quite seems right but scantily clad babes still appear to see to your every need. Think the video to Smashing Pumpkins’ 'Zero'. That is until the mirage suddenly and very frighteningly dissipates with the arrival of ‘Old Ass Player', turning the skies black and an altogether more fearsome force bellows from the seas with such awesome ferocity to blow you to the next galaxy. And the agonising pleading from their vocalist in the lines “let me rest for a while! SEE! ME! THROUGH!” only serves to add to your nightmare experience. Think Lord of The Rings. Think Indiana Jones’s worst nightmare. Think a really bad trip.

With Breach nothing is ever quite what it seems.

‘Sphincter Ani’ acts as the calm after the storm, it’s simple guitar strums waking you up before ‘Alarma’ lifts your head and makes you realise just exactly where you’ve ended up, it’s slow marching distortion and dissonant echoes telling you something is very, very wrong indeed. But alas! As ‘Lost Crew’ comes bouncing out of the speakers with it’s shaky At The Drive In vocals and discordance strumming around your head at dizzying speeds it could’ve just been a bad dream.

As I said before, with Breach nothing is ever quite what it seems. ‘Kollapse’ is the soundtrack to a fantasy world, a door to a solemn introverted mayhem that only exists within your own mind. It’s a teddy Bear’s picnic with Norman Bates offering you a fondant fancy. You know he’s a psycho (sic) but you kindly accept and politely sup your tea with nervous paranoia. Track titles such as ‘Mr Marshall’ & ‘Murder Kings & Killer Queens’ only serve to fuel your imagination as they cleverly weave a web around your confusion and take you on a journey to a far off place and test your survival.

It’s only at the end of it all with title track ‘Kollapse’ that you begin to see any signs of a way out with it’s delicate xylophone & pan-pipe touches leading to an uplifting crescendo which leaves you with the reassurance that Breach have shown you a totally different approach to music.

As a once respected mainstream rock magazine once said, Breach _‘lure the listener into the darkest rooms of the mind and then bugger off with the torch’. _

Best listened to with one eye open.