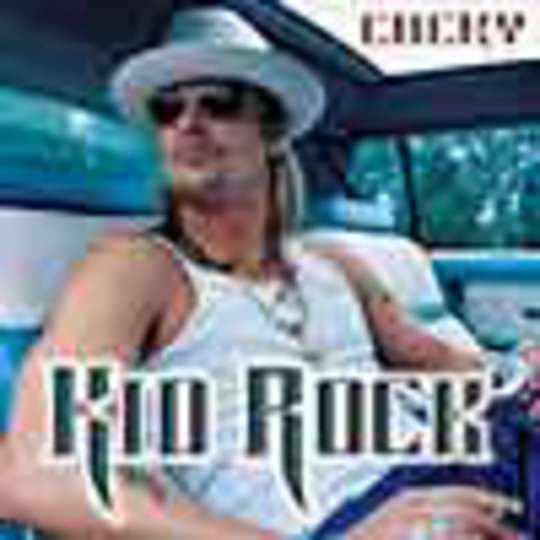 With his thumbs, fingers and toes in so many pies you would think our Kid might have got a tad bloated and spoiled his dinner, well surprisingly he hasn’t. After proving he can rap and he can indeed rock, studio album number five proves he can do both and umm… sing on top of it.

While tracks like “Trucker Anthem” and the lead single “Forever” pay homage to his 1998 breakthrough album while other songs like “I’m A Dog” and also “Lay It On Me” shout back to his ‘Polyfuze’ era featuring some of the smoothest flowing raps Kid has recorded in a long time. Also worth a mention is the bonus track on the explicit version; “WCSR” (World Class Sex Rhymes) which features Kid Rock going waaay back to his first studio album ‘Grits Sandwiches For Breakfast’ and out rapping Snoop Dogg on so many levels it’s hard to believe. On a side note “WCSR” is probably one of the funniest songs released for a good few years, next to maybe those mail order David Allen Coe records.

After expecting a celebrity guest drenched album it was a refreshing to see only two outsiders appear, Snoop Dogg in his below par performance which has already been mentioned more than he deserves and the above par performance of Sheryl Crow who delivers a real tearjerker of a country duet with Kid Rock in the form of ”Picture, a song which is all about proving how good a lyricist he is and just how wide his horizon stretches.

To those expecting an album similar to “Devil Without A Cause” will be disappointed with a few of the tracks, those however who like a bit of everything will love this album without a doubt. It’s also clearly evident that Uncle Kracker’s “Doublewide” was a warm up to this disc as a few of the tracks sound like “Doublewide” notched up and rocked up 10 fold. Which by the way is very good thing.

Production wise “Cocky” can’t be faulted, with some stunning use of panning and textures being employed. Kid Rock has pulled off another cracker of an album which deserves to be heard as he’s not a one trick pony and the Twisted Brown Trucker band perform the best I’ve ever heard them with some lighting fast solos and crunching riffage.