There Is No I In Team 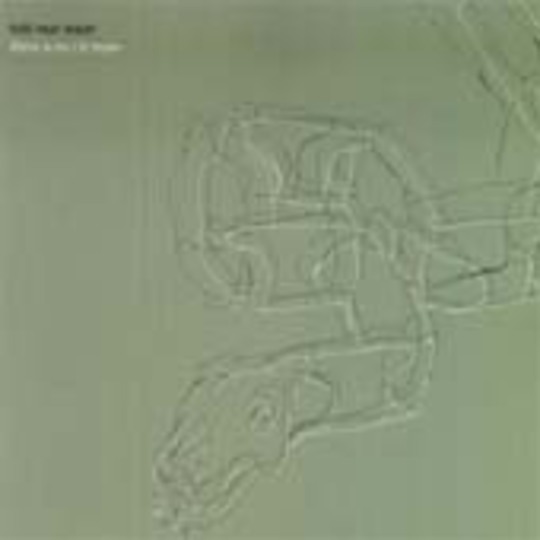 They’ve been praised by the likes of Kerrang, NME & Rock Sound. They’ve been interviewed on Radio 1 and they’ve played Leeds & Reading festival. And this has all been accomplished in less than two years! They’ve no doubt worked hard to get to where they’ve got but it may be an ascension that’s happened a tad too quickly. Reflecting on this, their second EP, there is a slight marked difference from their debut release on Firefly at the start of the year with them leaning noticeably further towards the early Get-Up Kids style in the 5 tracks that aim to tempt us even more before the first full-length release in the new year.

And what splendid tracks they are. ‘Anniversary’ hammers home an aggressive barrage of charged-up post-hardcore riffage & emo-screaming, displaying technically blinding guitar playing, but it’s coupled with that bland & repetitive vocal style. In fact, it really starts to get on my tits after a while.

Y’see, they’ve acquired many fans and an enviable collection of review cuttings but while little refer to the actual vocals, the listener can be left with a rather tenuous and disappointing viewpoint once he eagerly presses play. It’s this aspect of emo that I find hard to ‘get’ and can be touch and go for the likes of Babies Three.

Maybe when their debut full length is released early next year we can only hope that *Kids Near Water *have progressed melodically as well as just popularly.