The Ugly People Vs. The Beautiful People 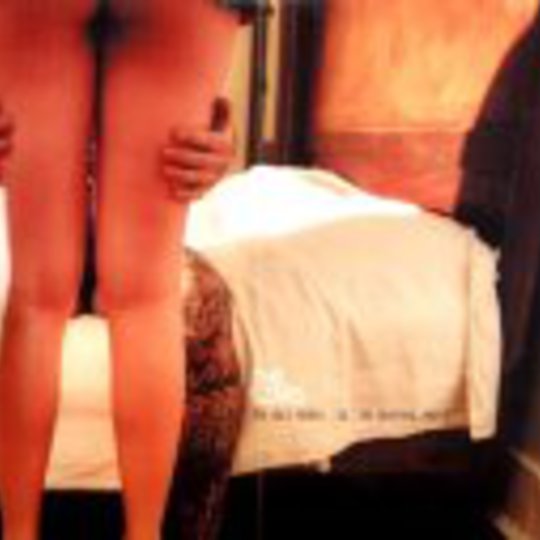 This is The Czars’ follow-up to last years ‘Before…But Longer’. It’s as good as you can get without fully amplifying your guitars. “Listen to it again…” was the gentle advice given to me one day several years ago. I did. It was good. The first listen gave me the impression that this was a band that was really quite boring. In actual fact, they are a band that unfolds a *love *story into your arms.

Singer John Grant *sings with a certain melancholy that you have only ever felt before. ‘_Drug_’ and ‘_Lullaby 6000_’ are both sheer beauty on a plastic disc. They seem to drone at first and then envelope you with swathes of gorgeous love and pain. Then as you reach the ever so slightly more urgent tracks such as ‘_This_’, nothing seems as out of place as it so often has to with lesser bands. Could making this record be as effortless as it seems? Almost definitely. The last track ‘_Catherine_’ is a country song. This genre is often looked down upon and, I say, rightly so. It is a style that made a seemingly *touching **song transform into, what can only be described as, a joke.

*Velvety *vocals, sung with tenderly picked guitars and gently played piano occasionally accompanied by some *harsh *brass made this record. It will, of course, be criminally overlooked by, what is comfortably known as, everyone; but maybe this will be the *gem *that is unearthed. This is why Music _is too rarely called _Art. This is why Musicians _can still be known as _Artists.

A Man Needs To Be Told