Rotten Apples (The Best Of) 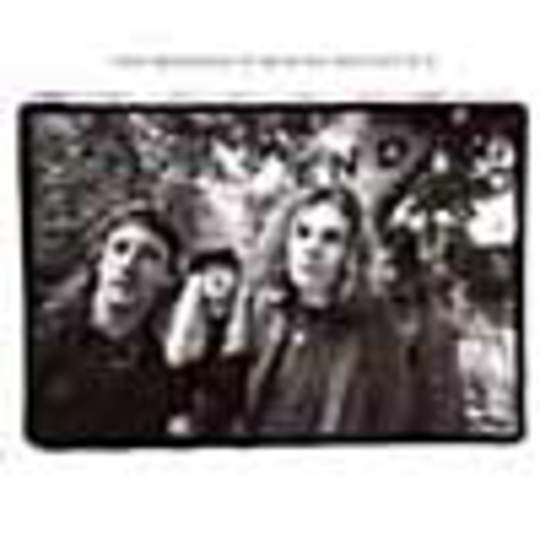 As Noddy Holder once said, ‘It’s Chriiiiiiistmas!’ and don’t you know it when there’s yet another ‘Greatest Hits’ collection on the horizon. This time it’s Grunge-meisters, The Smashing Pumpkins that are giving their hits a good airing but really, if you don’t own all of the albums, you bloody should and with this package there’s glaring omissions a-plenty.

On 'Rotten Apples: (The Best Of)' all the heavy-weights are featured, the luscious ‘Tonight, Tonight’ is as graceful as it’s always been, the yearning of ‘Disarm’ is as heart-shreddingly touching as it was when it was first released seven years ago and ‘Bullet With Butterfly Wings’ still makes you want to incite a riot but there’s so much incendiary material to choose from, this was inevitably leave out some of the lesser known hidden gems Corgan and co. have recorded over the years. Where was ‘I Am One’? What about ‘Mayonnaise’, ‘33’ and ‘By Starlight’? I know it all wittles down to personal opinion but really, what’s the point of a ‘Greatest Hits’ when the band have already split up. It has to be dragging the proverbially dead horse.

While the addition of an entire CD of B-side material is added to provide something worth while, the vast majority of the material on this collection has already been contained in the confines of 'The Aeroplane Flies High' box-set.

The Smashing Pumpkins were undoubtedly one of the greatest bands of our time (despite the fact that there last two albums were shit). Here we can revel in a small fraction of the great tunes they concocted in their time with us. If you truly want the best of the band, then go out and buy all of the material they have available but this is a reasonable attempt at showcasing the bands strongest material. A band still missed today, hopefully we will no longer feel the need to reprise the Pumpkins with ‘new and unreleased’ material. It was unreleased for a reason as ‘Untitled’ clearly shows. R.I.P. The Smashing Pumpkins and now we will (hopefully) thee to rest.