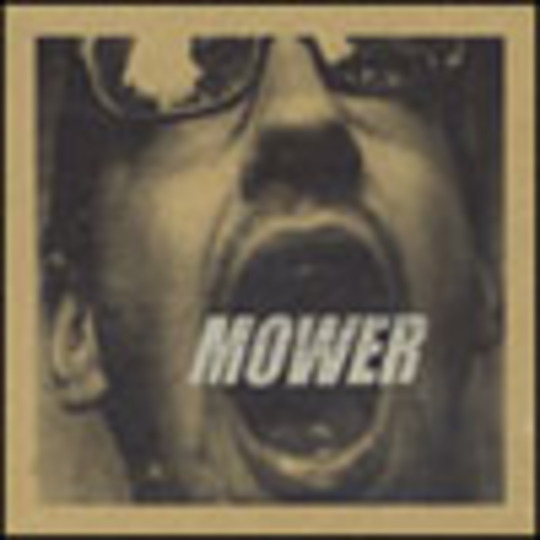 On receiving an album from a band I'd only previously heard of via Teletext's infamous Planet Sound, I was pleasantly surprised.

First track 'Yellowbelly' kicks off with an energising drum and guitar intro, suitably contemplating the offbeat 'hide from the weather' childish lyrics. The Chorus descends into a loutish, shouty affair, which, while inescapably puerile, one can't help but like.

'Na', the natural progression from 'Yellowbelly' starts with a hippyish Ian Brown vocal and Simon Fowler OCS lyrics. Catchy at first, it ends up grating on the ear. 'Psycho song' is indeed psychotically dreadful, with it's 60's B-movie synthesised monster vocals. 'Remember Me' is reminiscent of an awful Crackout, with Tim Wheeler at the helm. 'Drinking for Britain' continues in the same vein, except Tim Wheeler is screaming and whining. Nice.

'Sleep Breeds Sleep', a guitar-based RHCP-lite track, is an offering of hope to a tired reviewer. Its insightful lyrics relieve endless suffering. 'That's Rock And Roll Baby' passes in a split-second temper tantrum, while 'Office Space', with the return of Tim Wheeler and nonsensical, cynical words ambles along pleasantly. ‘Super-T’ is ‘Drinking for Britain’ part two, with a pleasant guitar interlude and ends as it starts to get good, with the "it’s over" chant. Things begin to brighten up immensely as things draw to a close, with the excellent, bitter and twisted lyrics, and subtle guitar licks found on ‘Infamy’, ‘Undefeated’ and ‘Gentle Bends’.

Astounding as it sounds, the second half of the LP outclassed the majority of music around these days, and on the strength of this, I rate them.

In the Waiting Line