Ancient Melodies of the Future 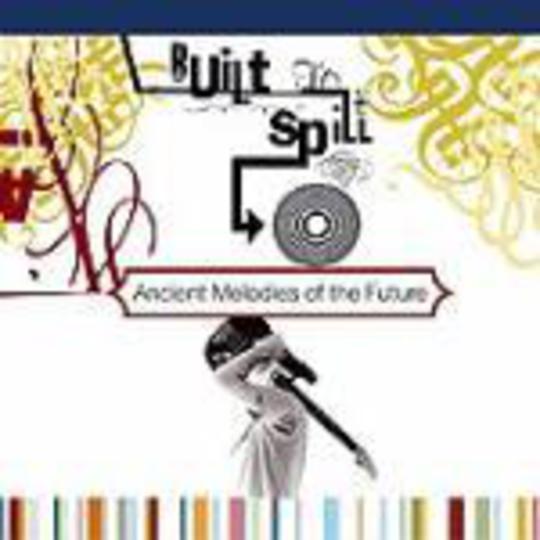 Doug Martsch has been often cited as the '90's Neil Young'. Now in 2001, with this, Built To Spill's first album this century, the Neil Young influences are still there, which means business as usual.

Ancient Melodies of the Future has a lot to answer for to officially follow up Built To Spill's brilliant 1999 album Keep It Like A Secret. However with this album, the 20 minute guitar solos are out, and it's replaced with 10 short, beautifully crafted songs, thus making the album approx 38 minutes.

Plantive ballads like Alarmed and In Your Mind are nicely juxtaposed with the heavier Don't Try and Trimmed and Burning, which the latter sounds like a track that would fit perfectly on Six By Seven's last album, which is a track based on a simple guitar riff that builds gradually.

Happiness and Fly Around My Pretty Little Miss shows that Doug Martsch can also still write short commercial pop songs at will.

This is an excellent album, which unfortunately could be swamped by Mercury Rev's new album, as this isn't quite as good. Built To Spill have kept up a good run of consistantly good albums and this album keeps their run going.