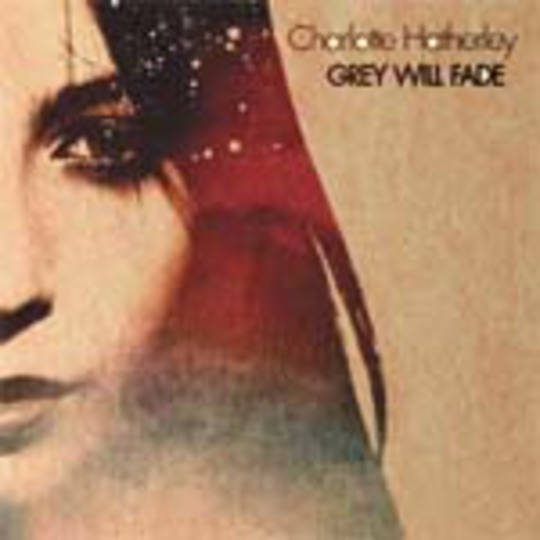 Go on, admit it. Secretly you all thought Charlotte was gonna break out the leathers and show up with a balls-out rock album to knock the socks off Tim Wheeler and show the Ash boys exactly who’s wearing the trousers. Mildly disappointingly, this is not the case.

It’s not all bad news, though. Where Ms Hatherley obviously lacks the pre-requisite Whitesnake memorabilia for our sordid little hair metal fantasy, she does manage to impress in the tunes department. Most of you will have already heard the Top 40 busting ‘Summer’ – surely a working title for half of Wheeler’s hits – a tune which, with its busy production and slightly off-kilter melodies, gives a fair idea of what ‘Grey Will Fade’ is all about. ‘Kim Wilde’ comes a close second in the hooks deparment, filching from ‘Kids In America’ in rather nifty fashion.

It all gets a tad confusing halfway through on ‘Stop’, which is all a bit Kim Gordon-grizzly, but does at least break up the onslaught of perkiness. Things get better as the album reaches its conclusion when the gigglesome ‘Bastardo’ kicks in and ‘Grey Will Fade’ finishes up in swoonsome fashion. “It’s so hard, but stay with me I’ll see you through,” reassures Charlotte on the latter. “Everything will be okay, the grey will fade and there’ll be rainbow skies above you.” Guess we’ll just have to leave the role of Andrea WK to her out of Easyworld, then.