The Bull, The Balloon, And The Family 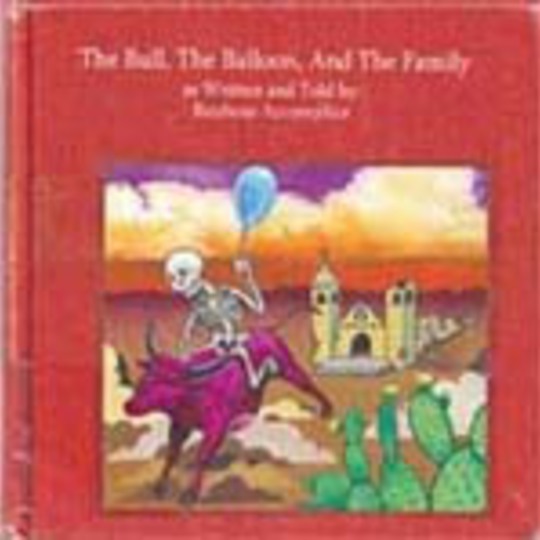 Arrive too late for a British summertime that all but ended back in June it may, but desert-dwelling duo* Reubens Accomplice's second full length release is a blissful collection of sunshine melodies and sugary pop hooks. Produced by Jimmy Eat World's *Jim Adkins, the pair - Jeff Bufano and Chris Corak - craft crystal-clear pop gems with subtle country overtones, never straying too far from a toe-tapping rhythm. It's a simple on-paper concept realised in a way unheard since The Shins' last record, or - going further back still - Death Cab For Cutie's 'The Photo Album'. Yet neither of those albums can match RA's first-half trio of 'Underneath The Golden Grain', 'All Chorus' and 'Leave The City', which are blended seamlessly into over ten minutes of non-stop music that tickles the heart as well as the hips. The latter song contains the so-emo-in-anyone-else's-hands line: "I was out late, long enough to really think things over well/and I came down, to one conclusion..."

You should have come to a conclusion of your own by now. If not, let me help you: buy this, it's adorable.