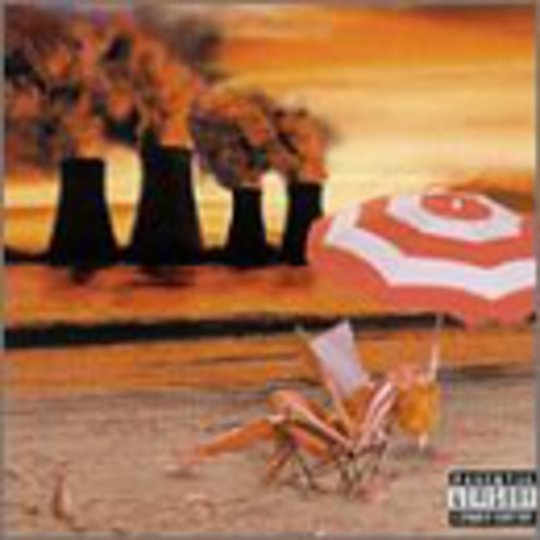 The sophomore album from California beat-makers The Crystal Method delivers much of the same that made their 1997 debut, Vegas, which caused such a disturbance in the dance genre establishing them as the only stateside dance act with muscle.

This time around with 'Tweekend the duo of Scott Kirkland and **Ken Jordan have come with one mission in mind, to rock the house!

The album boosts guest spots by Rage Against the Machine's Tom Morello and **Stone Temple Pilots'** Scott Weiland, Tweekend is club friendly and at the same time shows signs of rebellion.

The sound of wah-wah guitars mixed with infectous drum loops keeps your foot tapping on such stand out numbers as 'Wild, Sweet, And Cool", "The Winner", and first single "Name Of The Game."

The out of this world feel of "Blowback" will lull into a trip that your mind will not what to leave from. The same goes for the entire 'Tweekend' experience, let your imagination go with each delirious track.