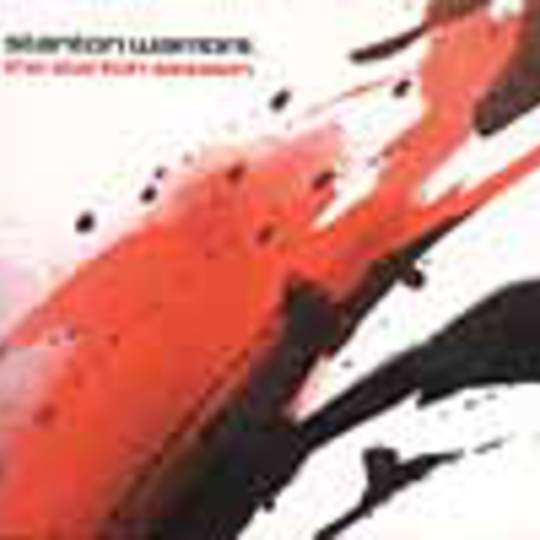 Another day another mix cd of other people’s music plus someone name checking themselves constantly. Stanton Warriors are allegedly great innovators in the UK dance scene. However, most of this cd recalls the better times for underground house using samples and loops common around 1990. Their remix of "Doomsnight" adds an eighties two chord riff and some rap, which does improve upon the undeniably bland original. However, their lone bona-fide original track, "Da Virus", sounds like something Altern8 would knock up on their tea break. So, officially, it’s a cd of two halves. If you’re up for some heady "Rave 92" kickbacks then this is good. If you’re looking for anything post "Music For The Jilted Generation" you’ll be sorely disappointed.