Blueprint For A Higher Civilisation 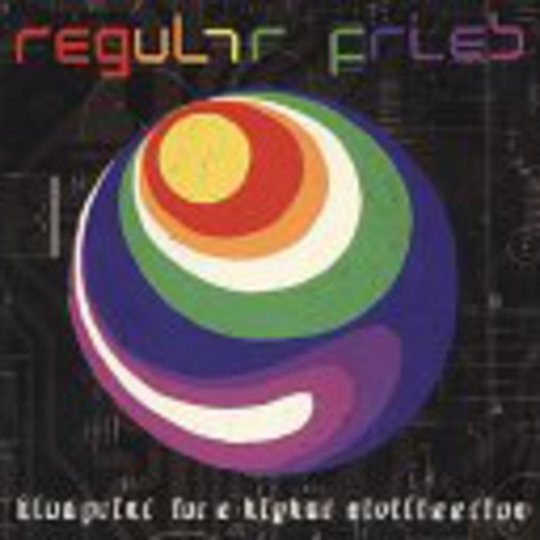 Was there or was there not a need to extend this once intended to be a single into a mini-album?
This was a question I kept asking myself song after song with every listen.

In Blueprint For A Higher Civilisationthe songs start off with a kick only to leave you waiting for the punch. The sad thing thing is that you only get knocked out a few times.

'Soft City' sounds like an Oasis cover. But with all mistakes there are some things that work, and work very well. 'Sister Universe' and 'Weird School" could have been out-takes from their last album, War On Plastic Planets. They do get the rock feel right with Emotional Plane Crash, mixing guitar distortion and a kicking drum loop.

As a whole the album is missing more of these type of songs. As the line from 'Sister Universe' goes, 'how does it feel to re-invent the wheel? To the Fries they didn't write a new chapter, but hit more of a gap and hopefully that with their next release will get over.

There have been many reasons to admire the Regular Fries , but this is not the best example, go back to War On Plastic Planets to get a true feeling to what this band is about.