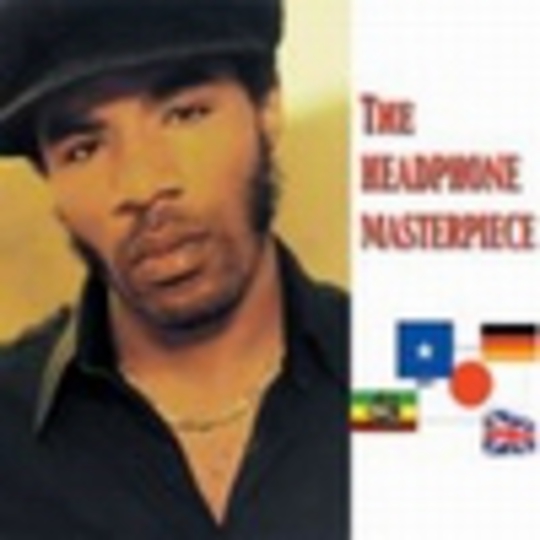 Cody ChesnuTT has got the most incredible voice. It caresses the ear like Marvin Gaye, Sam Cooke or Smokey, velvety smooth, sometimes plaintive, sometimes dreamy... He also writes some really beautiful songs... sometimes singing in a similar vein of classic soul to the aforementioned , but often sounding like the dreamy side of Arthur Lee and Paul McCartney, maybe even Art Garfunkel and Nick Drake... mostly instrumented in classic guitar bass drums fashion. The vulnerable side of mid/late sixties songwriting has been thoroughly mined for his influences, for sure, but it's nice to hear that side of things when so many people merely persist in badly ripping off the 'Stones. There are so many good songs on here that it's difficult to single them out for individual mention, and his voice is of a rare enough quality to be able to turn most anything into gold....It really does get under your skin.

This album was recorded in Cody ChesnuTT's home studio, on a four track, I understand. The title refers to the fact that it was mixed on a pair of headphones in his room, and it's supposed to be a kind of audio 'diary', with occasional raps and skits in between the main body of the songs.The problem with a 'complete works' approach (there are 36 tracks on this double album) is that it's inherently unfocused and is bound to tend towards being self indulgent. Several of the spoken word tracks are coarse, and excess to requirements, and there are a few songs with b-grade lyrics. Both of these detract from the otherwise excellent songwriting, and I wish he'd culled the chaff instead of giving us his warts an all. The other flaw in the proceedings is that the Lo-Fi is often too 'Lo', with nasty overdriven recordings occasionally getting in the way of songs whose beauty demanded a bit more respect. This is apparent on the original version of 'The Seed', which sounded considerably better when re-mixed by The Roots as their 'The Seed(2.0)'.

I am sad about the poor recording quality, because it is likely to preclude it getting much in the way of airplay, and as such this is probably going to be one of those wonderful little secrets known to only a select few. I wish it were different, and Cody Chesnutt was all over the radio and propelled to stardom, because his talent really deserves that, but for the time being this is just going to have to be one of those underground gems. Keep an eye out for him in the future, though... I believe the guy is capable of making a record on a par with 'What's Going On' by Marvin Gaye or 'Forever Changes' by Love... all he's got to do is stop shooting himself in the foot.

Sleeping With The Light On