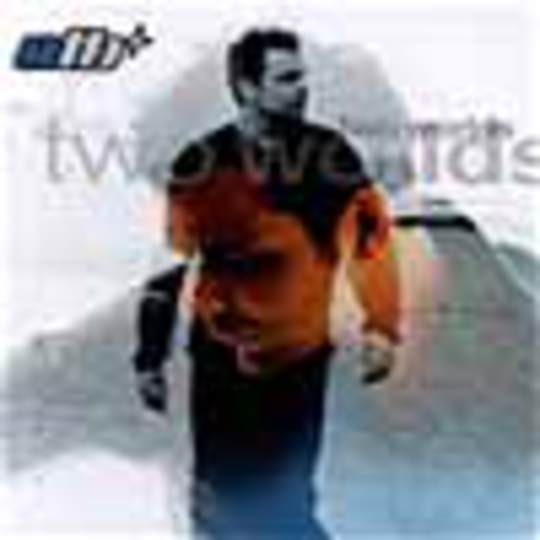 …And two CDs. According to ATB’s press release “The two CDs are mood mixes not a string of big numbers stretching after hit single status. CD1, The World of Movement is the come-up, CD2, the relaxing World, is the come-down.” That’s just as well then because to paraphrase the Reduced Shakespeare Company: “Shakespeare had plenty of sonnets, but they all basically said the same thing. So we’re just gonna do one sonnet.” The same thing could be said for ATB.

The sun is shining brightly outside yet this album does not belong here. It belongs to the sun drenched beaches of Spain, to dancing in Pacha from midnight to eight in the morning where this would sound brilliant. Unfortunately my living room isn’t sun drenched and fails to possess even a sandpit. I’m alone and I look like a fool if I dance alone. And trance just sounds stupid if you listen to it alone. In fact it just sounds stupid if you listen to it. Full Stop.

So let’s put World of Movement in a crowded context shall we? I wouldn’t run screaming if this was played to me in Top Shop, I’d raise an eyebrow though if it was played in Gieves and Hawkes. It is all rather predictable: synth symphonies layered over a heavy bass beat. The standout tracks are obviously the ones with the vocals (provided by Heather Nova and The Wild Strawberries) and it is current single Let U Go that you are likely to sit through on Top Of the Pops.

As for the “come-down” CD, the Relaxing World, well it’s a bit like a slower version of the World of movement. With added resonance for a more “atmospheric” sound.