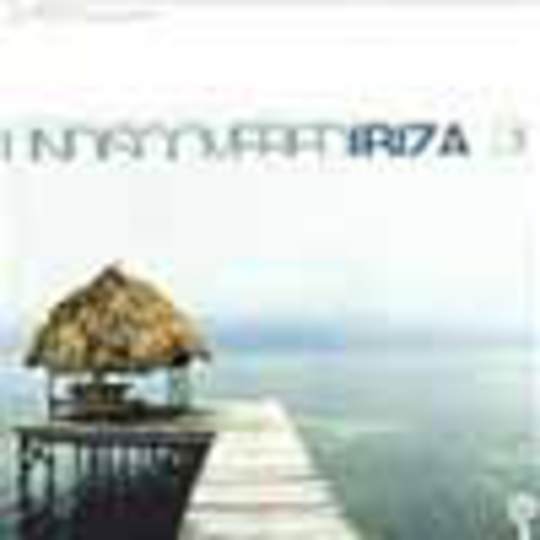 Have you been to Ibiza? if you haven’t then you probably think it’s a godforsaken sack of shit with lager lout morons pounding the pavement looking for their sixth shag of the night. And you might be right if your reference point is "Ibiza Uncovered" backed up by something you heard from a mate about San Antonio.

For those of us who have been (that’ll be just me then…hmmm…) you’ll know that there is a very different side to the isle. San Antonio by night may be a heady mix of 2 for 1 drinks deals and Darude but by day (and by night outside Little England San An) it can be as full on or as chilled as you want it to be. This is an album about lying on the beach outside Café Del Mar in the late afternoon with a glass of chilled lemonade. The waves crashing, the temperature pleasant, and an all embracing sense of calm. "Undiscovered Ibiza" will not hammer your head with Fragma, Black Legend, or Azzido De Bass. This album is pure laid back grooves, acoustic guitars, and blissed out melodies.

Allegedly there are sixteen artists here doing sixteen songs. To a pair of ears deafened by years of gloriously atonal indie punk bands there appears to be just one really prolific composer. However, this is not an album about tracks, this is an album about setting the mood.

Generally, mood music is a bad thing, especially when it involves saxophones. The thoughts of dinner parties and Brand New Heavies may be enough to make you give this a very wide berth indeed (nevermind the use of the "I" word in the title). However, if you’re looking for a break from angst, elation, and boundary pushing experimentation, instead looking to escape from everyday pressure for an hour then this is for you.

(Although I’m still deducting marks for the saxophone).