Oxeneers or The Lion Sleeps When Its Antelopes Go Home 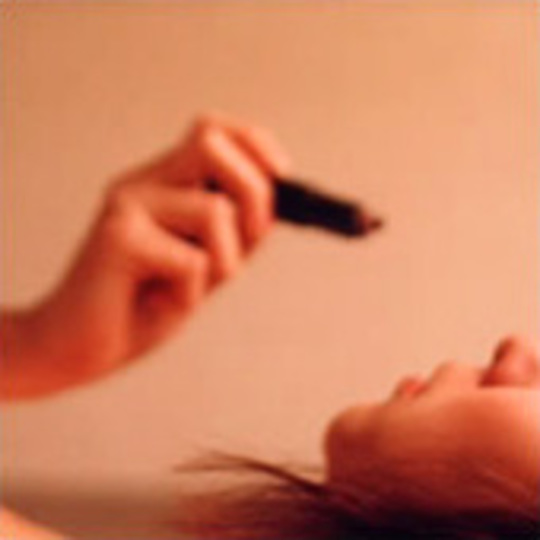 Bands die, only to be replaced by new, fresh-faced outfits, every single week. Music is rather like the universe in that respect - stars die, but the cosmos is forever growing, with new stars bursting into life, glittering across the blackness of space. Some bands die a little too soon though, not least of all Botch. The Seattle hardcore outfit have acquired a substantially larger following since their demise than they enjoyed during their time together, so it comes as little surprise that These Arms Are Snakes - featuring members of not only Botch but also Kill Sadie and Nineironspitfire - have been held in such high regard ever since their inception over a year ago. Last year's toe-in-the-water EP, 'This Is Meant To Hurt You', was stunning, and whetted appetites aplenty. But does their debut full length, which arrives over 12 months after _'This Is...', live up to the hype? What do you think...?

Well, let's put this into some kind of context. When I say no, it's my* opinion. I don't doubt for one second that *you will think differently. Actually, I expect you to. Thing is, after 'This Is...' I (stupidly) wanted more of the same, which this - to the band's credit - most certainly isn't. Recorded with a sense of focus lacking in the EP, and with the band trimmed from a five-piece to a trio (albeit with Erin Tate from Minus The Bear filling in on drums), this is closer to the true sound of These Arms Are Snakes. The bombastic qualities of the EP have been stripped away, leaving the listener with a record that's awash in subtleties. The layers of sound a five-piece can produce, abundant on 'This Is...', are absent, replaced by a simpler, more straightforward collection of songs that belie the histories of the creative talents behind them. It's not generic at all - don't be thinking that - but it's hardly the revelatory release that I was foolishly expecting.

A strong start distracts from a dreary middle section: 'Angela's Secret', which follows the solid opener 'The Shit Sisters', is one track here that truly sticks in the mind for some time, the odd, electronic background effects chilling the spine to its base. Following track 'Big News' is the song that should feature on any compilations Jade Tree decide to contribute to. It has a bounce to it unbecoming of an act with such hardcore roots. Then, however, TAAS come unstuck - the menacing ambience of 'Your Pearly Whites' ("You could have licked the lips of God but you chose the pavement...") gives way to 'Gadget Arms', a prolonged descent into mediocrity. It's a forced-sounding post-rock number that tests the attention span. However great it looked on paper, the execution is far from thrilling, and whilst I'm sure it'd sound great to other ears, all I can do is reach for fast forward.

(There's a line on here: "...life is a movement, and I feel like I'm not moving". That pretty much sums up how I feel about this album - where I was expecting progression, the first few steps towards a brilliant, starry future, there's only regression. To these ears at least.)

'Oxeneers...' picks itself up afterwards, returning to tracks similar in style to 'Big News', and thus to album type, but still I feel deflated. I know expectations are there to be dashed, but 'Oxeneers...', even after a good dozen listens, still hasn't revealed whatever hidden charms it may have. (Bear in mind that it _is_ a good record all the same.) I'm sure, in time, I'll come around, like I did with Botch. Then though it was too little, too late, and part of* me* feels that history could well repeat itself. At least the cycle continues...