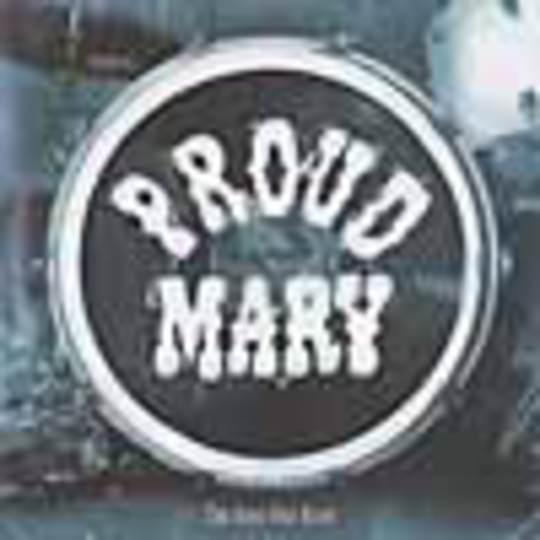 I was reluctant to listen to this album and had practically written it off already because I read that Noel Gallagher was the producer. Not the best attitude for a reviewer, but I am not the biggest Oasis fan (if you hadn't guessed already!) and I thought that this was going to be Oasis : The New Breed... kind of like Ronan Keating and Westlife! Well, I have to say, I was pleasantly surprised by this album where only one song, 'All Good Things', sounds remotely Oasis-style.

With the current trend of nu-metal at the moment, along with a lot of 'nerd' and punk rock, I have to say that this album is a breath of fresh air. It doesn't sound like anything at the moment.

If you want to put it into a genre, it would have to be indie. However, you could mistake 'The Same Old Blues' for an old 60's/70's album as it brings simple melodies and classic rock sounds to the forefront.

The opening track, 'Give A Little Love', introduces us nicely to the relaxing voice of Greg Griffin. He sounds like a 'softer' Rod Stewart, and he has the sort of tone that makes you feel like you could drift off.

You can hear some of the influences on this record that made the 60's and 70's great, like The Hollies, Bob Dylan, etc. There is even a cover of The Rolling Stone's "Salt Of The Earth" on here, and Proud Mary definetly do the song justice. The press release says that they get 'all fired up' on this track. I wouldn't exactly say that; I would say that it sounds a lot like the other tracks on the album. It's still good though, and I can imagine it being played at the end of a film, where someone is walking into the distant sunset. Plus it also reminds me of the theme music from The Littlest Hobo!

'The Same Old Blues' is one of those albums you listen to on a lazy summer afternoon. There is no angst, no pop and no britpop... its just good old classic rock and roll.