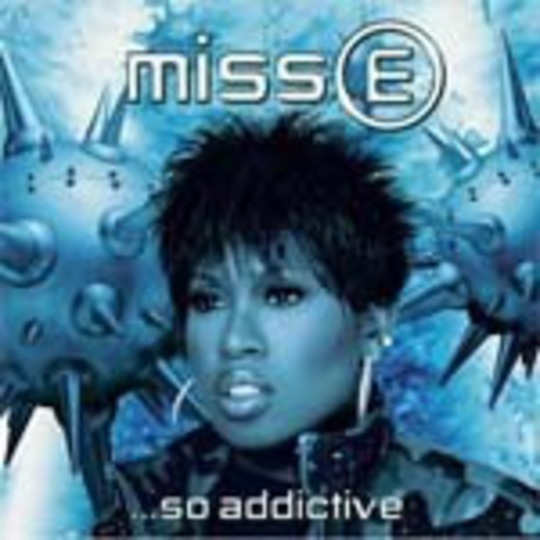 However striking Missy is as a woman she will never be accused of having got where she is by having a small pert bum. She invites you to give up the drugs and get hooked on something that will send ping pong balls up your spine, give you butterflies in your stomach, mess with your mind and tickle your toes: Music.

Equal parts gospel, soul and hip hop the result is a very sexy record indeed that is probably more a continuation of 60s and 70s soul music than groundbreaking r’n’b. It owes a lot to Timbaland’s production skills as well as new talent such as Eve, Lil Mo, Genuwine and established artists such as Busta Rhymes that help to fill out the sound a bit…..so much so that you do wonder whether this album shouldn’t have been called “Missy Misdemeanour Elliott + friends, hangers on, random passers by.” None the less this is absolutely stunning as an album, tracks that stand out are Lick Shot, and One Minute Man: a sort of answer to Destiny’s Child and the bunny-boiler r’n’b that has been coming out lately, and…..aaah bugger it, the first 6 songs that are all up tempo little numbers….and the next 10 songs are pretty good too. AAAh fuck it, why don’t I just shut up and give it a: