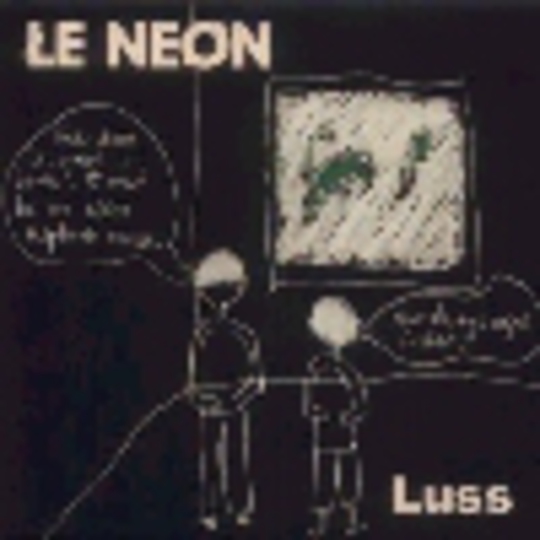 Officially the best thing from Stroud ever (although there sure ain’t much competition), early experiments as plain ‘Neon’ even once ended, allegedly, with a gig promoter’s testicles coming under attack from one of the band’s entourage.

But where once stood indie rock heavily in debt to the usual guitar suspects, now with an extra ‘Le’, QOTSA and departed noisemakers Ligament are more obvious reference points. And a dirty lo-fi attack is what separates Le Neon from a host of other Brit bores.

‘Luss’ is jammed full of tinnitus-inducing dynamics and enough shouting to power a small town (Stroud, perhaps?), although at half an hour long it’s unsure whether to be an album or EP. (we call them mini-albums - mini albums ed.)

Still, ‘Drone’ isn’t likely to infringe the trade descriptions act but manages to be simultaneous listen-worthy, while the bass-heavy ‘Britannia’ spits the kind of meltdown sparks the likes of Idlewild would have killed for a few years back. As debuts go, mighty promising.