To Britain With Love... And Bruises 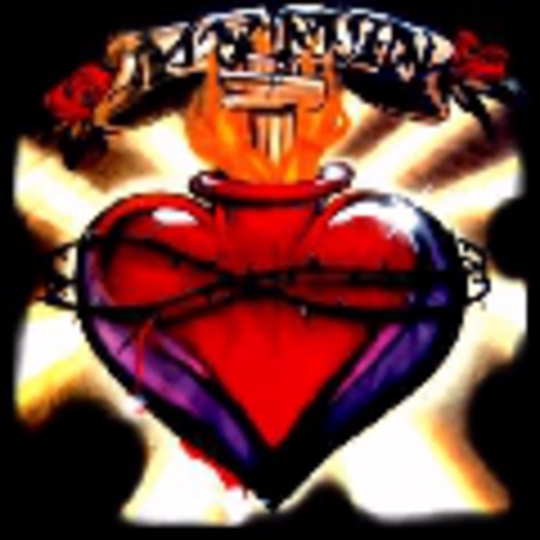 Always special about getting a numbered CD, not sure what it is but it seems special... no. 03764 is what I hold in my hands right now, nobody else has my number, why? Because I'm special, and from the number to the warm intro spoken in Miss B's trademark monotone voice for such things, everything stays on a heart warming "thanks to the fans" attitude.

Before I even got to the music though the inlay booklet got my attention, not the usual lyrics and pictures of the band in some photo studio. This inlay is just picture after picture of My Ruin fans, and possibly SugarComa fans too as the support band make an appearance in it too. From what I've read on internet message boards this personal touch has gone down really well and only helps to bring My Ruin's fans even closer to the band they love.

Now this album was recorded live in a studio during November of last year. I can't help but feel if they wanted to do a live album they should of recorded at a show from their tour. My thought is soon put to rest as this CD is about as raw as you can get without sliding down a cheese grater. Put simply My Ruin at their very best.

Songs from their first album "Speak and Destroy" and the newer "A Prayer Under Pressure of Violent Anguish" make it onto this disc, and I have to say the live edge to these songs will make you see them in a different light and possibly overtake the pre-produced ones from the previous albums as the better copies.

If you are a fan of My Ruin buy this, if you love metal buy this, or if you simply want to experiment and are looking for a good CD to add to your collection buy this.