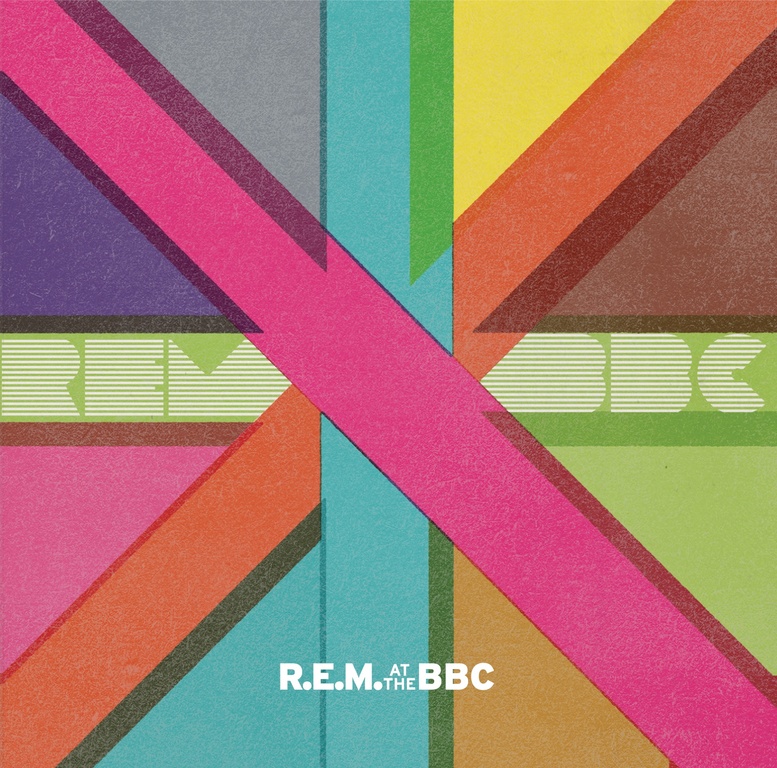 A whole sprawling history to immerse yourself in»

REM grew up with the BBC, and this historic relationship is lovingly celebrated across an incredible collection that beautifully illustrates the career trajectory of one of modern music’s greatest bands. The collection comprises a treasure trove of rare and unreleased live and studio recordings culled from the BBC and band archives. This is a must-have collection for REM fans and an authoritative introduction for newcomers.

9CD - In-studio performances featured in the 8-CD / 1-DVD box set include a John Peel Session (1998), Drivetime and Mark and Lard appearances (2003) and a glorious Radio 1 Live Lounge performance (2008). Live broadcasts include a rough-and-tumble show from Nottingham’s Rock City (1984), the stunning 1995 Milton Keynes Monster Tour (their first after a six-year break), a blistering 1999 Glastonbury headline set and an invitation-only 2004 show at London’s St James’s Church. The DVD kicks off with a sixty-minute intimate retrospective of the band’s legendary performances at the BBC in the Accelerating Backwards film – previously broadcast only in the UK and available commercially for the first time here. Accelerating Backwards also includes revealing interviews with Peter Buck, Mike Mills and Michael Stipe, further testifying to R.E.M.’s long, special relationship with the BBC. The DVD also offers a complete 1998 Later….With Jools Holland episode uniquely dedicated to the band, plus TV appearances on Top of the Pops and more.description from www.roughtrade.com