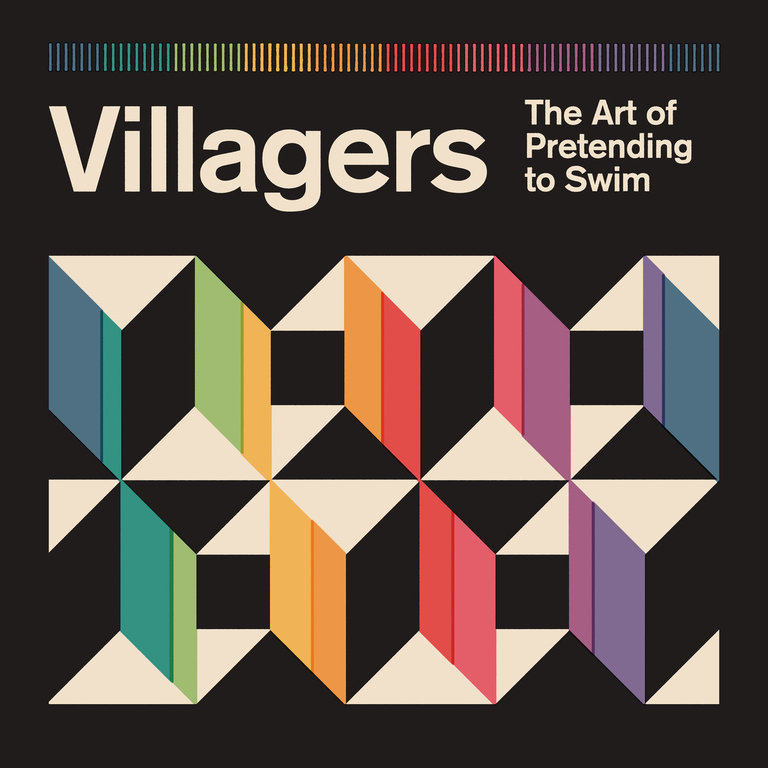 Villagers - The Art of Pretending to Swim

Masters the difficult trick of doing what fans love an artist for, while subtly making creative strides in a new direction»

Always restless and inventive while always true to the power and glory of song-writing and melody, Conor O’Brien has made another great leap forward with Villagers’ fourth studio album, The Art Of Pretending To Swim, released by Domino. Following the exquisitely sparse, intimate aura of 2015’s Darling Arithmetic, O’Brien’s new record reconnects with the multi-faceted approach of Villagers’ 2010 album debut Becoming A Jackal and 2013’s {Awayland} while adding a new-found soulfulness, rhythmic nous and dazzling panoply of sonic detail, both analogue and digital, creating feverish moods while writing effortlessly accessible tunes. Balanced with subtle aspects and lyrical themes that embrace existential fears and hopes in this desperate, technologically-centred dystopian age, The Art Of Pretending To Swim is the most brilliantly realised Villagers album to date. The album was written, produced, mixed and primarily performed by Conor O’Brien in his Dublin studio.
description from www.roughtrade.com