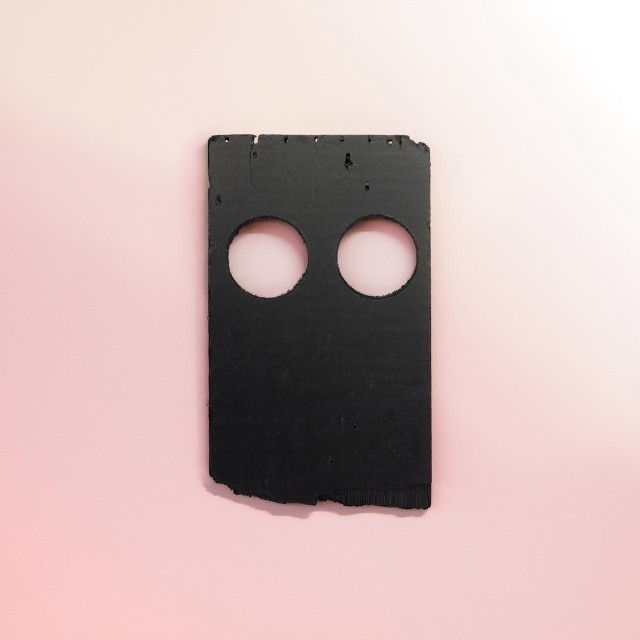 In 2018, Low will turn twenty-five. Since 1993, Alan Sparhawk and Mimi Parker—the married couple whose heaven-and-earth harmonies have always held the band’s center—have pioneered a subgenre, shrugged off its strictures, recorded a Christmas classic, become a magnetic onstage force, and emerged as one of music’s most steadfast and vital vehicles for pulling light from our darkest emotional recesses. But Low will not commemorate its first quarter-century with mawkish nostalgia or safe runs through songbook favorites. Instead, in faithfully defiant fashion, Low will release its most brazen, abrasive (and, paradoxically, most empowering) album ever: Double Negative, an unflinching eleven-song quest through snarling static and shattering beats that somehow culminates in the brightest pop song of Low’s career.

To make Double Negative, Low reenlisted B.J. Burton, the quietly energetic and adventurous producer who has made records with James Blake, Sylvan Esso, and The Tallest Man on Earth in recent years while working as one of the go-to figures at Bon Iver’s home studio, April Base. Burton recorded Low’s last album, 2015’s Ones and Sixes, at April Base, adding might to many of its beats and squelch and frisson beneath many of its melodies.

This time, though, Sparhawk, Parker, and bassist Steve Garrington knew they wanted to go further with Burton and his palette of sounds, to see what someone who is, as Sparhawk puts it, “a hip-hop guy” could truly do to their music. Band and producer became collaborative cowriters, building the pieces up and breaking them down and building them again until their purpose and force felt clear.description from www.roughtrade.com