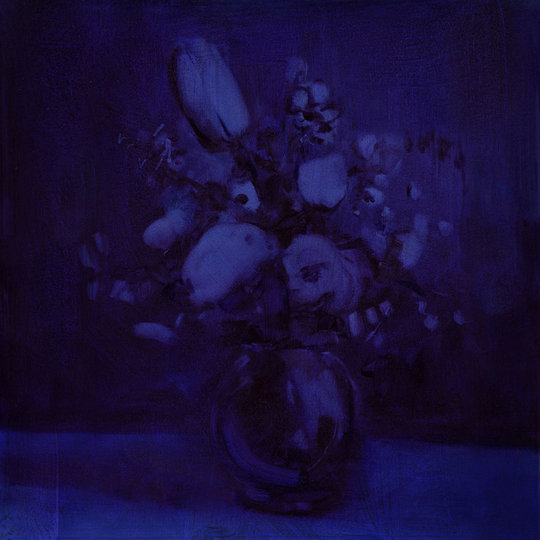 What separates the gig-goer from the scenester? It’s not just the tattoos, although a arm covered in ink conveys a certain disregard for business casual. No, experience buries deeper into the skin than that. Watch how people mingle at the bars. Listen for the conversations that actually hone in on something real. Novelty blindsides critical thought; the folks who sit around and marvel aren’t the ones who haul in the gear or fix the levels mid-set.

Whenever I listen to Lithium Zion, I think about this. Furthermore, I think about the difference between the local bands that everyone here adores, and Melbourne’s decade-old Deaf Wish. The former kids stoke gaggles of friends, and they talk about songs as means to an end, either money or fun or more fans. They walk on stages and lollygag, and push the set time back 15 minutes. Deaf Wish, on the other hand, will trade tales of dead nights, venues with shit PAs, bands that borrowed and wasted their gear. Such anecdotes aren’t spelled out in the gang’s fifth album, but anyone who traces the thread from their uncouth debut to now will stain their fingers with a sticky residue, a natural and inevitable buildup that no seasoned traveler can avoid.

Ordinarily, this is where I’d write a meaty argument to defend or tear apart my subject. But sometimes I just love the embrace of a tight-wound coil – how does tension feel like glory? Where is this home in the noise? Deaf Wish may have sought a legit studio for the first time, but Lithium Zion races past as if the ceiling could collapse at any minute. That’s no rare feat, of course. Heady Sonic Youth flashbacks will no doubt flicker by in ‘Metal Carnage’; fond memories of Unwound will certainly pump adrenaline into your feet with the belligerent throb of ‘Hitachi Jackhammer’. ‘Deep Blue Cheated’ might even remind you of the full-body shock that often follows a youth’s virgin flight into Joy Division. But none of those allusions capture how quickly the tenterhooks set in, nor how assuring the pain feels as hooks sink into your skin.

The secret, methinks, lies in the one-two punch at the top, where the band’s two main vocalists both flex their biceps. ‘Easy’ draws me back over and over – there’s a krautrock-ish chug, but also there’s Jensen Tjhung chug-chugging beer at the bar, recounting simpler times as that familiar ol’ darkness closes in. Right after that, Sarah Hardiman barges in for ‘FFS’, a supercharged rant that feels like the sort you share with your fellow co-workers in afterhours. In both cases, you sense the discontent that our protagonists just deal with; I think about the times at my job that I’ve cut my fingers on broken glass and laughed. This is how a band rolls up their sleeves, filters out novelty and shock, and finishes the job: my feelings stuck to the ground / I try to pull them up, they’re stubbornly stuck / the hammer, pass me the hammer.”

Really, though, this whole review circles back to the venue, to lived-in experience. ‘Smoke’ seals the album off with a six-minute wildfire that incinerates the old romantic trope of unrequited loyalty; the way Hardiman howls after "you lead me, you leave me" punctuates the self-destructive desperation as only the scorned could. It’s a satisfying kiss-off to an album shorn of sentimental nonsense, where Deaf Wish prove that their stubborn commitment to old-fashioned, back-breaking work still pays off. See you in the pit, then – just like any other night, eh?