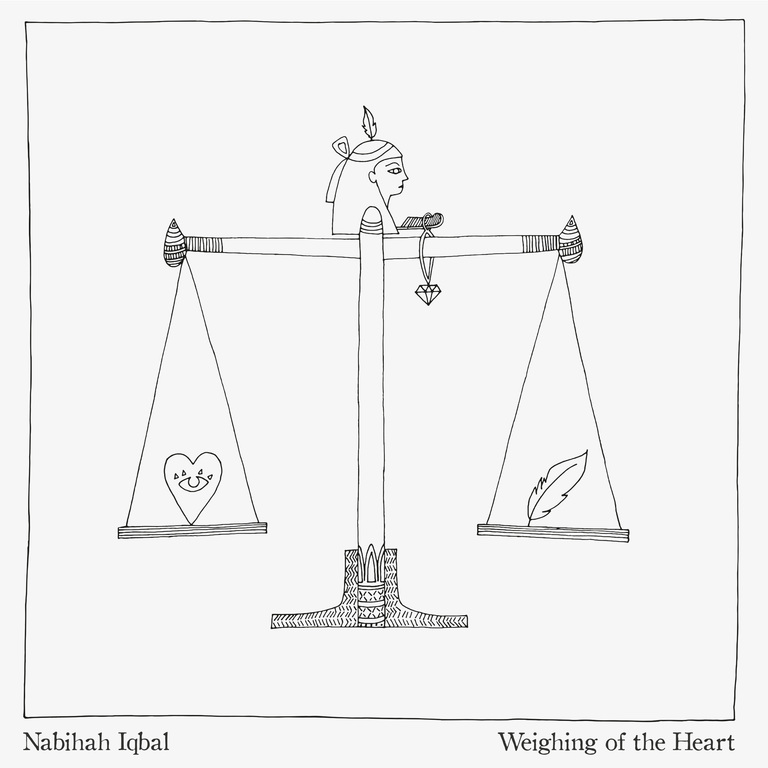 Nabihah Iqbal - Weighing of the Heart

An honest record, one that puts Iqbal’s own deftly balanced sound and influences to the forefront»

Releasing her debut album, Nabihah Iqbal leaves her old moniker behind and embraces the name she was born with. Formerly known as Throwing Shade, Weighing Of The Heart is a big statement in two ways: firstly because she’s taken her real name to stand proudly as a female British Asian artist making music and secondly, because she’s moved her music in a bolder, more expansive direction, with a greater focus on live instruments. The album was mixed by Studio 13’s Stephen Sedgwick, who works closely with Damon Albarn and who mixed the most recent Gorillaz album, Humanz. For fans of Grimes, Charli XCX and The XX.
description from www.roughtrade.com