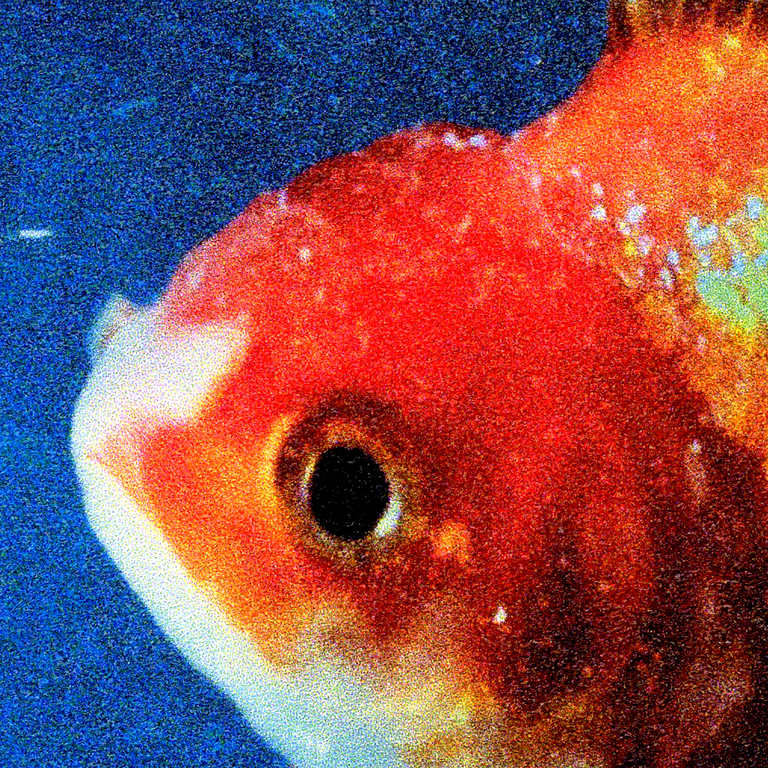 If Kendrick Lamar’s niche is as prophet of the end times, Staples is its diarist»

Vince Staples releases his eagerly anticipated second album Big Fish Theory. Big Fish Theory is one of the most ambitious, dazzling hip-hop albums of 2017 so far – neck-and-neck with Kendrick’s Damn. Right from fiery opener Crabs In A Bucket, Staples’ propulsive, hypnotic flow has never sounded stronger. His lyrics, meanwhile, are emotionally calibrated for 2017: antsy, alienated and occasionally overcome with nihilistic despair at the state of the world. And his bleak lyrical brilliance is perfectly matched by Big Fish Theory’s experimental production. He’s always had a taste for harsh electronic funk, and he embraces that creative urge more eagerly than ever. There’s slo-mo techno, dystopian G-funk, field recordings, growling industrialism; abstract, icy grooves more indebted to Berlin than Atlanta. (Nme)
description from www.roughtrade.com