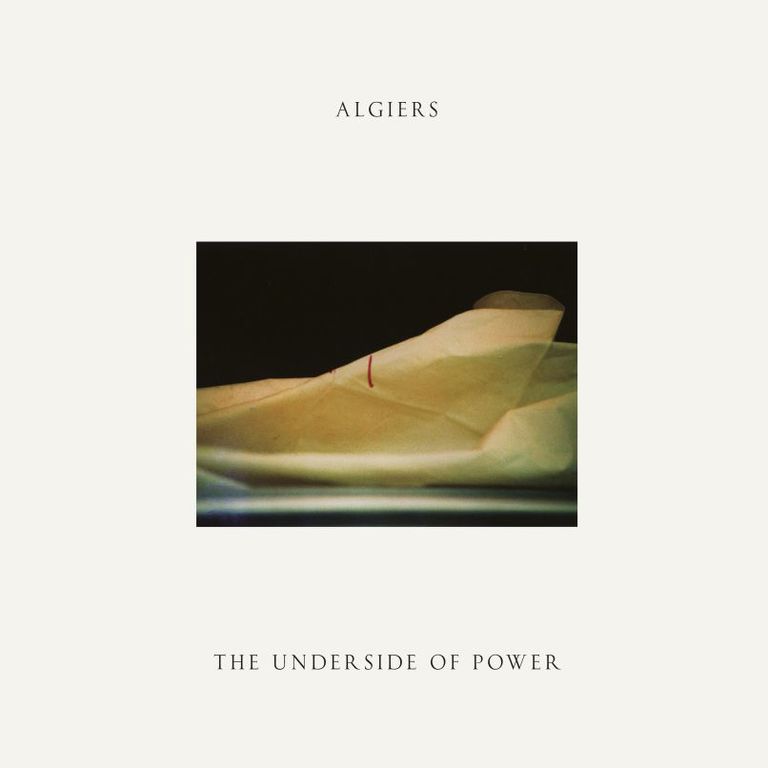 Algiers - The Underside of Power

Matador Records release Algiers’ second album, The Underside Of Power. Recorded largely in Bristol and produced by Adrian Utley (Portishead) and Ali Chant, mixed by Randall Dunn (Sunn O)))), with post-production by Ben Greenberg (The Men, Hubble, Uniform), touchstones on the uncompromising and impassioned album run from Southern rap to Northern soul, gospel to IDM, industrial to grime to italo. More pertinent than ever before, The Underside Of Power follows Algiers’ 2015 eponymous debut which received praise from the NY Times, Pitchfork, The Quietus and others. The record touches on oppression, police brutality, dystopia, and hegemonic power structures. Its fiery lyrics encompass TS Eliot, the Old Testament, The New Jim Crow, Tamir Rice and Hannah Arendt, while carried by soulful and visceral songs, meditative moments and personal reflection.
description from www.roughtrade.com