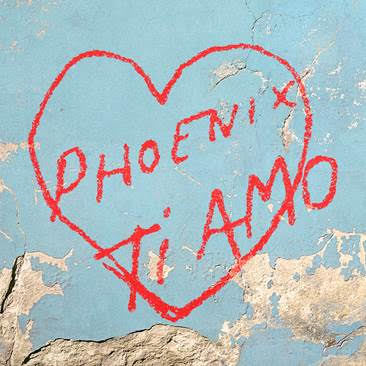 As an album it’s exhausting»