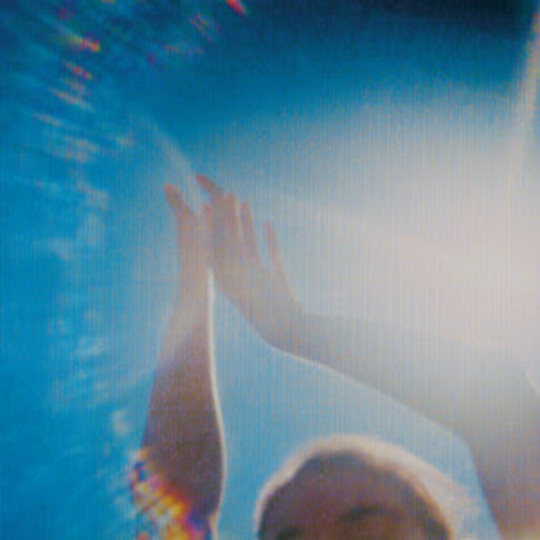 Morningside, the debut album from Auckland’s Fazerdaze, is a dream-pop record with both of its feet on the ground. You can let its tide-like synths and effortless guitar wash over you like a breezy, late-summer haze, or you can pull on the album’s narrative thread and follow Amelia Murray’s eminently relatable message about young life’s transitional moments.

Murray is a straightforward yet quietly devastating lyricist whose lines bear the carefree candid trademark of youth. “I keep my eye on one thing at a time / You just happened to be the one thing this time” she sings on 'Friends'. On 'Shoulders' she offers the line “I’m trying not to try so hard for you, which is sure to stick in the gut of anyone who has ever had to grapple with how invested they should be in a relationship versus how much they want to be.

While the album’s more ephemeral tracks like the opener 'Last to Sleep' and 'Jennifer' are airy and beguiling, the best moments on Morningside are when Murray’s reverbed vocals are counterbalanced by lower, chugging electric guitar. The sound palette feels more full, and Murray seems more emboldened by the instrumentation. 'Misread' is a clear standout, as Murray offers glimpses into how much of a relationship hinges on how the partner sees themselves. “I like the way you talk about yourself as if you’re someone else / I like the way you smile when you’re so proud of something you did yourself,” she sings to open the track, before the tone quickly shifts with “I hate the way you talk about yourself when you’re feeling down.”

While restraint is central to Morningside. particularly in terms of tempo, the moments where Murray pushes things in a brisker direction are joyous indications of her potential to expand her sound in new directions. The drums on 'Lucky Girl' are decidedly punchier than anywhere else on the record, and even though the track fits well within the overall theme of the album it does point to a whole new avenue for her to explore on records to come.

'In My Room', though languid, has a garage rock bent that recalls Gabriella Cohen and feels more unhinged than the rest of Morningside. The fuzzed-out chords buzz and chime beautifully; the guitar is essentially the lead here with Murray’s vocals echoing and rippling into pretty, indecipherable harmonies. The song’s simple outro solo is proof that often an ear for layering tracks together often leaves a more powerful imprint than raw musical skill. Though Murray’s instrumentation is often yeoman-like, the components are always tactically balanced, creating soundscapes that are compelling and never too manicured.

Earlier this year, Australian singer-songwriter Alex Lahey released her EP B-Grade University that depicts the same transitory state as Morningside, albeit with a more rollicking sense of urgency and lyrics that created a charming sense of specificity through smart pop culture references. Fazerdaze’s debut doesn’t have highs that are quite so enthralling, but its depiction of change as something that happens at a gradual, unstoppable crawl is probably more true to life. Though barely more than 30 minutes long, the unhurriedness of Morningside makes it feel like a chapter of Murray’s life unfolding in real time.