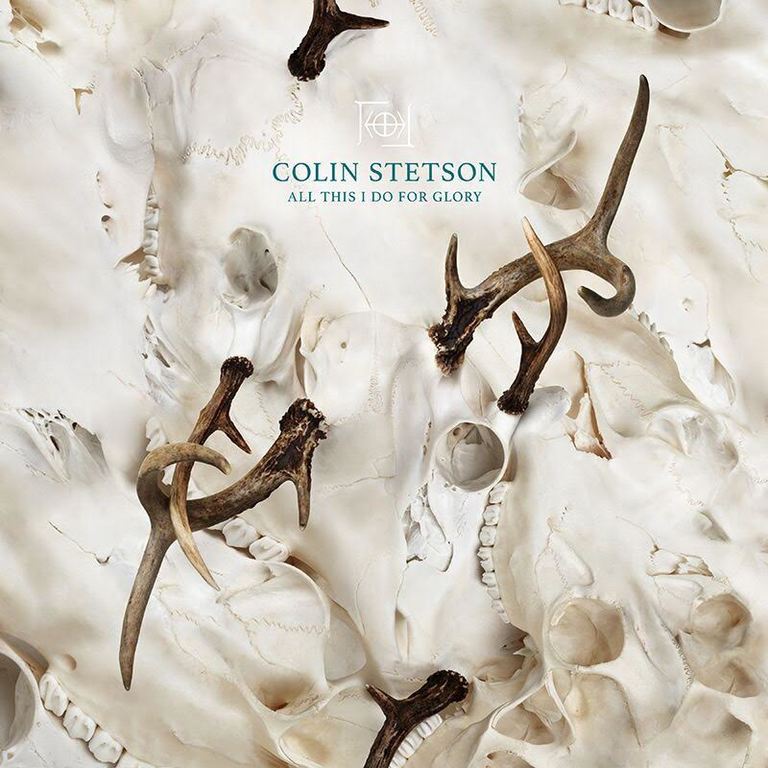 Colin Stetson - All This I Do for Glory

The first solo album from Colin Stetson in 4 years see the saxophone virtuoso at the top of his game, both as a composer, instrumentalist and producer. All This I do for Glory is a reasoning and exploration of the machinations of ambition and legacy, an examination of the concepts of afterlife, and the first half of a doomed love story in the model of the greek tragedies. As a narrative, it exists temporally somewhere between 2015’s Never Were the Way She Was (with Sarah Neufeld) and the 1st volume of the NHW Trilogy. With this, his first solo outing since 2013’s To See More Light, Colin Stetson ventures into territory both familiar and strange. Here still, is the dogmatically stripped down approach to performance and capture (all songs recorded live with no overdubs or loops) but there is an immediacy to the album that belies a more invasive and thorough miking of the various instruments being utilized and a seeming influence drawn from the early nineties electronica of artists like Aphex Twin and Autechre, evident in the more pointed role played by the instruments' many percussive elements. There are ancestries, motivic and timbral, woven through these six songs that plainly anchor them within the shared universe of his Trilogy, though the overall experience is one of extreme intimacy, the sounds and imagery more tangible and immersive than previous offerings. The brief and brutal “In the clinches” recalls (or presages) echoes of songs like Judges, though now feeling like one has fallen down the bell of Stetson’s ancient bass saxophone itself. Spindrift, crystalline and serene, calls to mind the ambient works of Aphex Twin, while Between Water and Wind with it’s Immigrant Song swagger, relentlessly carves it’s way into the bedrock here, paving the way with an increasing focus on the minute and the minimal, with a deepened sense of patience shared by most of the album’s six tracks.
description from www.roughtrade.com