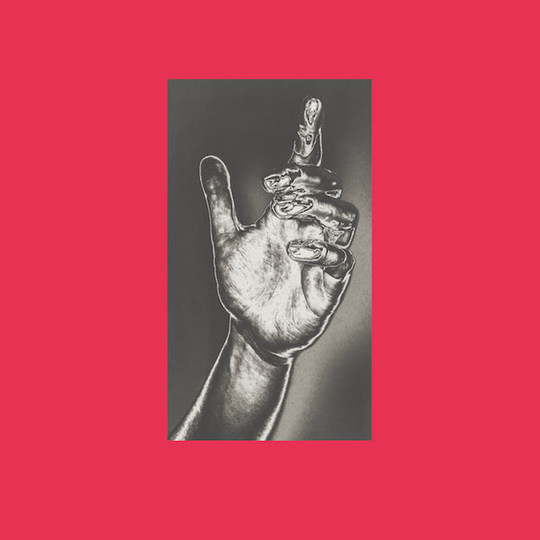 For anyone with left wing leanings it’s surely impossible to disagree with erudite and somewhat dour comedian Stewart Lee about many things. To that end, he recently outed himself as a fan of London/Brighton trio The Physics House Band, penning the biography for this latest release. In a recent interview by Will Self for The Guardian, Lee commented on the changing nature of the entertainment industry, and it’s an observation that’s just as relevant to a sea change that’s been slowly creeping into the arena of live music:

'I really noticed the scene changing in the Nineties...there were new people in with city jobs and they hadn’t come to see you, you were like their employee, and they had expectations and demands they thought should be met by the performer. I think this has happened across the arts and education generally…it’s turned into a customer/client relationship. And so when you go on stage and say, “No one is equipped to review me,” you’re saying, “This is going to happen on my terms".'


It seems that TPHB and their growing number of contemporaries have had quite enough of playing accessible ditties for you to bop around to, thank you very much. They’re Serious Musicians, and they’re here to play Serious Music. Is it a stance in danger of appearing pretentious and aloof? Yes. In their case does it ever overstep the mark into self-indulgent, twiddly rubbish? Thankfully, no. Much like Lee’s own material, it treads a masterful line between confusion, deceit and brilliance. Mercury Fountain is the kind of album which in the hands of the inexperienced could be a complete and utter wreckage. You’ll be pleased to hear, though, that TPHB instead show themselves to be adept and thoughtful composers once again.

Mercury Fountain is a fitting aptronym for the album, being as it is a tasteful Seventies-sounding romp through the fabric of space and time, a body of work that hangs loosely but cleverly together, doing so in a wonderfully non-linear fashion. It’s an album which takes you on a new journey with each listen, and you’re never quite where it started or indeed where it will end.

Cosmic opener ‘Mobius Strip’ is perhaps a reference to this, working as it does to bookend the record with sister-track ‘Mobius Stip II’. Packed with synth-wave influences and the kind of delicious phase and flange pedal barrages that one imagines might soundtrack a lysergic acid-influenced meltdown particularly well, it’s all kinds of groovy and a fine taster of the curious retro prog that TPHB are now clearly perfecting into something quite unique.

Let it not be said, however, that this band also can’t do heavy as well as, if not better than, their peers. ‘Surrogate Head’ and ‘Obidant’ are wrecking balls – lurching, spasmodic brutes of songs that flatten the album’s midpoint and leave you battered and bruised, before the chaos of ‘Impolex’ drags things to a whole other level of insanity. Who knew it was possible to play a freeform flute solo over an arpeggiated guitar loop in quite so menacing a manner?

Right on cue the aptly named ‘The Astral Wave’ washes into focus, a well-timed breather that gives much needed respite and time for reflection, packing the kind of delicious progressive guitar solo that Omar Rodriguez Lopez might now wish he had written. There’s plenty of melody to be found throughout for those who require it, but it’s buffeted at every turn by the kind of intense, seemingly random instrumentation that can only come from meticulous construction.

I have had family, friends and girlfriends who have visibly turned pale when I have uttered phrases like “do you want to come and see a jazz-influenced psych-rock band with me?” to them, probably for good reason, as it makes you sound like a dreadful arse. It’s a music scene which admittedly conjures images of small, deserted back-room venues sparsely populated by the kind of people who see sunlight once a year and have an extreme fondness for documenting pedal-board setups in intricate detail. However, with bands of the calibre of TPHB pumping out sublime records like this little monster, the current vogue for progressive instrumental rock in the UK is proving to be a bustling and exciting movement which may yet have its day in the sun.