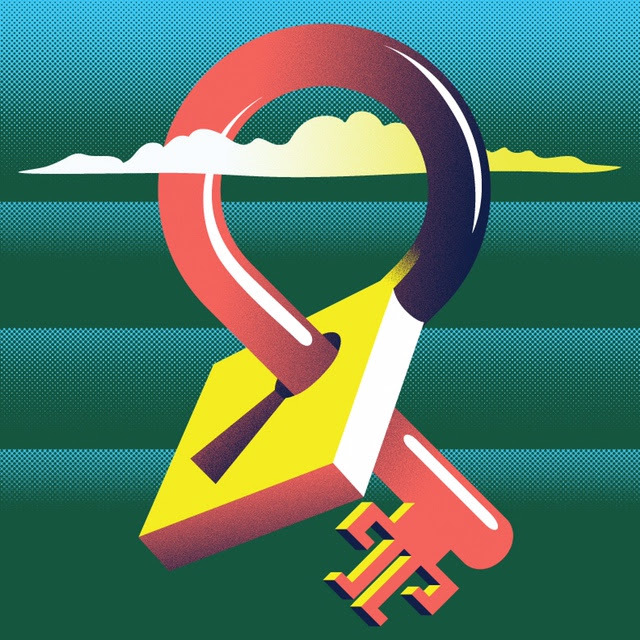 I’m left wishing their acid-soaked, mythologising appearance was mirrored in their music»

Temples release their second album Volcano on Heavenly Recordings. It was self-produced and recorded at the band’s home studio in Kettering. It doesn’t take too long with Volcano to realise that, while all the things that made the band special the first time around remain intact, a noticeable evolution has taken place. It’s there from the outset: the beefed-up beats of Certainty reveal an expanded sonic firmament, one in which bright synth hooks and insistent choruses circle around each other over chord sequences that strike just the right balance between nice and queasy. One thing you do notice is that it’s harder to spot the influences this time around. It would be disingenuous to evade the psych-pop tag, for sure, but mystical language has been supplanted by something a more direct – and while those influences are still there, it’s no longer possible to pick them out. They’ve been broken down and blended together – fossilised into a single source of creative fuel, so that what you can hear this time around, sounds like nothing so much as Temples. This is the sound of a band squaring up to their potential.
description from www.roughtrade.com