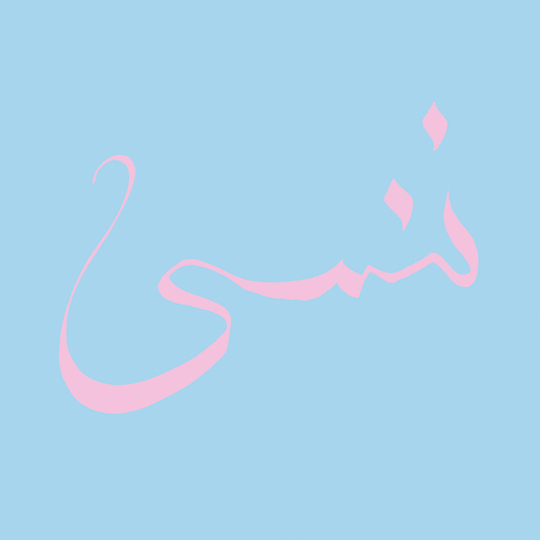 Despite being steadily prolific, Xiu Xiu’s inventiveness in rendering touching music from brutal sounds and subjects is showing no sign of drying up. Forget is the band’s thirteenth studio album and probably one of their most ‘pop’ to date, but Justin Bieber this ain’t. Jamie Stewart, Angela Seo and Shayna Dunkelman’s sound gets a revamp on the record, partly thanks to a number of prominent collaborators, including vogue ball commentator Enyce Smith, SWANS guitarist Kristof Hahn and drag legend Vaginal Davis, but Forget always sounds unmistakably like Xiu Xiu.

Forget opens with a sonic punch to the guts in the form of the aggressive, amphetamine-paced rapping of ‘The Call’ with its “CLAP BITCHES! CLAP!” refrain, interspersed with Jamie Stewart’s distinctive vocals evoking longing and nightmares (“If I call out your name in the night”). It’s an exhilarating gateway into the record.

First single ‘Wondering’ has an anthemic quality and a pop sensibility whilst still sounding like it’s been made with drills. There’s something beautiful in the wonky electro, distorted vocals and buzzsaw beats. ‘Hay Choco Bananas’ is part abrasive and twisted (“To bash through paradise/The skull that is your heart/The skull that eats ones heart” gives a flavour of the lyrical content), part dimly romantic. The sound of the chorus as Stewart croons about love and death is ultimately evocative of tenderness, no matter how messed up: “The dream of love to come/The dream of love to come/When you leave all life will end . . . When you leave all light will end”.

Despite the moments of shimmering sonic beauty, it’s safe to say the Xiu Xiu worldview is pretty bleak, a sensible response to the world as it stands of course, but also informed by Jamie Stewart’s personal depression, neurosis and self-loathing. ‘Queen of the Losers’ is classic Stewart self-hate: “Everyone loves you/The pain has just begun/And everyone hates you/The pain has just begun”. Forget closes with ‘Faith, Torn Apart’ and a genderqueer poem delivered beautifully, not by Jamie Stewart, but by Vaginal Davis. You sense however, as Davis concludes with, “I was born dead and I was born to die”, that those last unhappy words still belong to Stewart. Whilst many will relate to Stewart’s feelings of despair, there is perhaps a potential to grow weary of his therapy-via-music or consider his eternally bleak ruminations self-indulgent. I fully understand this line and it has to be said that despite probably being the band’s most accessible album, Forget is still rarely an easy listen. But Xiu Xiu are not who you go to if you want things done by halves or humorously. Also, arguably, the band get a pass on accusations of self-indulgence due to the experimental nature of their sound and the fact that this isn’t standard MOR indie-boy angst, but a sonically complicated rough diamond with an overtly queer sensibility.

Like many a Xiu Xiu album Forget could be likened to the best kind of S&M session: one that leaves you bruised but never feeling alone or uncared for. For all the coldness and brutality of Forget there are moments of beauty, validation and comfort, showing that these things can co-exist simultaneously: it’s like the way someone in great pain can make wonderful, affirming music, which is surely what Xiu Xiu are all about.