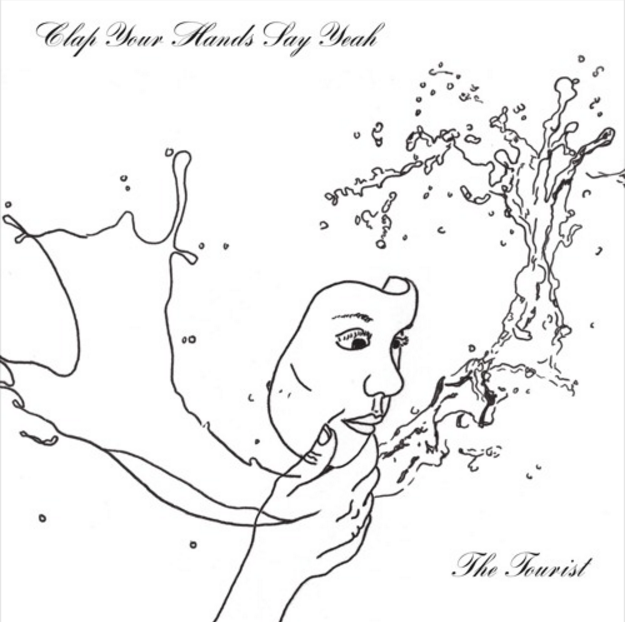 On The Tourist, Ounsworth has rediscovered his voice»

Indie rock songwriter Alec Ounsworth returns with a new album as Clap Your Hands Say Yeah. Dubbed The Tourist, it will serve as his fifth full-length under the moniker and the follow-up to 2014’s Only Run. The Tourist was recorded over the course of a week at Dr. Dog’s studio in Philadelphia. Its 10 tracks were engineered by Nick Krill of The Spinto Band and mixed by Dave Fridmann, who assisted on two of CYHSY’s previous LPs. Musically, the album is said to be a nod to Ounsworth’s inspirations, such as Tom Waits, Nick Cave, and Paul Simon, and features keyboard-laden cuts alongside more folk-based numbers.
description from www.roughtrade.com