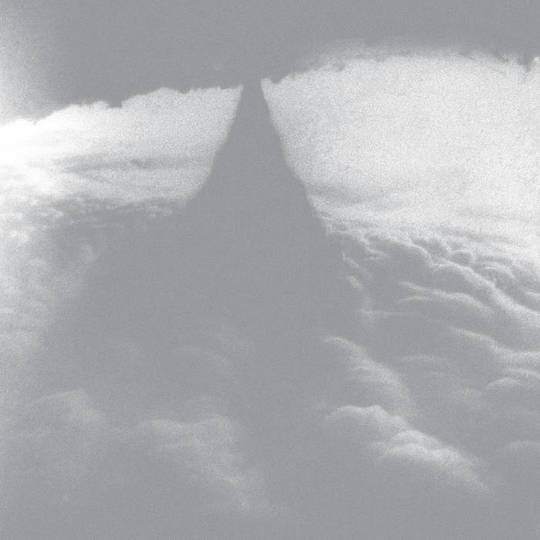 Lawrence English’s Cruel Optimism is a self-described protest record against the less-than-desirable version of the future that we find ourselves hurtling towards. God knows I think many of us would take all of those we can get: anything to stem the flow of bile that flows from every news outlet these days and prop up the resistance to a terrifying future. But of course, defiance was never going to be easy or pretty, and much like the consumption of the current news cycle is overwhelming, English’s music is a formidable force. It reflects the power struggle between optimism and crushing forces that work against it in an often brutal, and always uncompromising ways.

Of course, when you say 'protest record' it brings to mind the music of artists like Woodie Guthrie, Bob Dylan, and folk music that was so full of impassioned lyricism. But the times they are a-changin’, and the 24/7 global exchange of words via the internet and social media platforms has in many respects had the strange effect of diminishing their power. So here we find ourselves with an entirely instrumental protest piece. And happily, despite the often abstract and experimental nature of the music, the message remains very direct. The opening track ‘Hard Rain,’ which may or may not make reference to Dylan, is a bank of reverberated noise, within which you get a sense of sense structure and form, but none that you can tangibly trace or map. A lack of solid footing makes it unnerving, it feels like you’re scrabbling around in the dark, but is nonetheless compelling.

By the third track English has already built a sure-footed atmosphere of uneasy intrigue and wonder, but it is here that he reveals he is a master of manipulation. Beware the opening of 'Hammering the Screw': you can reveal the ending of Carrie, but I defy anyone not to jump out of their seat regardless, and the same can be said for the beginning of this track. Slashes of sound lacerate the air, in a move that could soundtrack any self-respecting horror movie. Unusually for a protest record, you don’t hear anger necessarily - it’s more meditative than that. And not in a new age-y kind of way, rather it holds up a mirror to terror and trauma, and kind of begs the question - can you live with that future?

Lawrence has spoken of how this record was conceived and created through collaboration with other artists and given its themes and inspiration co-operative art seems a more fitting route than an isolated individual effort. 'Object of Projection' features indistinct vocals prefaced by sheets of noise that come in swathes. It all sounds terrifying, but it has an odd kind of binding majesty. These abstract sounds echo through your brain, and that’s where Lawrence’s record succeeds in that it doesn’t preach, there is room enough for contemplation. The space he creates allows an exchange, and communication which are tools to defy ignorance, suspicion and intolerance.

Much like Tim Hecker’s Love Streams, the nebulous weaving of electronic and acoustic instrumentation holds both the past and the future in its soundscapes. ‘Somnambulist’ has an aged feel, opening with a foghorn sounding through swirling mists, like warning from the past not to repeat old wrongs by sleepwalking through the present. Considering the experimental nature of this sound artist's work it isn’t overwrought and meandering: this is drone on steroids, focused experimentalism, visceral intellectualism.

However cruel, optimism will always be a more useful than mere frustration, for frustration inevitably leaves you feeling powerless. Optimism suggests an easy ride, but that’s often not the case as Lawrence shows in his music. This isn’t background noise, it demands your attention through its rich and layered compositions. But it's never overly fussy, rather it’s maximalism through a less is more approach. Clearly, it’s not a record that’s gonna have you busting out the shapes, but it will move you in unexpected ways. And I’d urge you to let it.