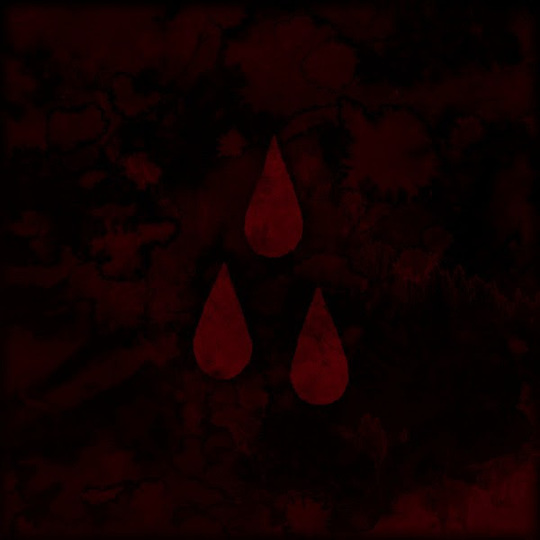 Rejoice, for the first good pop record of 2017 is upon us. No, not the latest salvo from The xx, for that, your-mileage-may-vary arguments aside, is suitably torn between light and dark movements and thus doesn’t quite qualify when viewed amidst such neon scrutiny.

The tenth album from goth-rock stalwarts AFI, however, positively glistens beneath ultraviolet light. Though likely to be forever associated with Kerrang! pull-out posters and lumped into a myriad of maligned genres, AFI continue to endure. Their self-titled effort – also referred to as The Blood Album - reignites a band that has been around in one form or another for the past 26 years, even if it’s extremely careful not to reinvent their particular barbed wheel.

That in and of itself is a tricky contradiction to play with but when you’re ten albums in and the industry has shifted so much, survival of the fittest takes hold. As such, AFI is understandably concerned with commerciality as much as satisfying the disciples. For the most part, the scales are handsomely balanced. This is often a whip-smart record that wisely plays to AFI’s greatest strength – Davey Havok and his pop sensibilities.

With so many arrangements hitting their marks quickly – brevity proves a boon throughout – Havok throws out a barrage of hooks early doors. Booming opener ‘Dark Snow’ feels like a big budget sequel to Sing the Sorrow’s ‘Misera Cantare’ while there’s a certain jangly British spikiness to ‘Still a Stranger’ but it’s ‘Aurelia’ that really hammers home the benefits of keeping things short and straightforward. Lyrically it’s good old-fashioned hammy out-on-the-moors guff about wolves, chains, night vision and “barking in the wrong key” and it’s all the better for it as Havok goes full new romantic, sinking his teeth into an instantly infectious chorus that begs for repeat listens.

Tracks like ‘Hidden Knives’, ‘Get Hurt’ and ‘Above The Bridge’, meanwhile, all feel like they could have sat comfortably on the Burnout 3 soundtrack – that’s a compliment, that game ruled and its music played a pivotal role – though stacked together they run the risk of blurring into one another in AFI-by-numbers fashion. ‘Snow Cats’ is a much more successful venture as Havok addresses the cage of image, positing a subservient scenario which may well be universally applicable, arming the sentiment with a practically hypnotic chorus in which he imagines himself decked out in ice-cold finery.

This defiant confidence alongside the knowing navigation of genre tropes is especially admirable ten albums in but the truth is that the blood eventually starts to thin. Listener fatigue has become a genuine issue in the modern era and while that shouldn’t curtail an artist’s integrity, if your record is going to head beyond double figures, great efforts must be taken to justify the journey. AFI has little in the way of stumbles and no real clunkers to speak of, but a sense of familiarity and repetition creep in before the finish. It’s not enough to tarnish the gems but a greater commitment to ruthlessness would have been welcome. Still, this is a strong rebirth from an outfit that, perhaps appropriately, doesn’t quite know how to wither away.