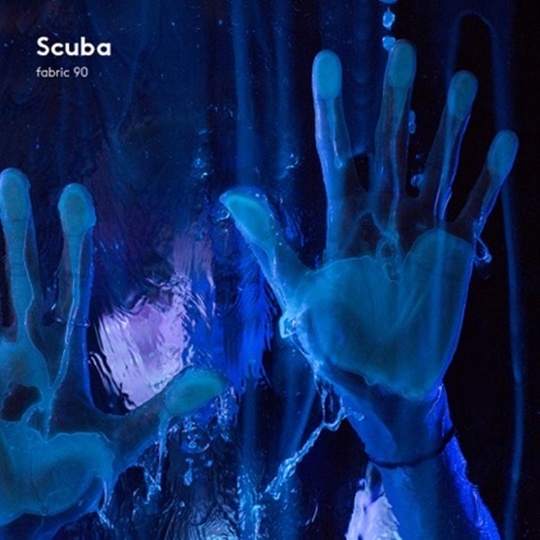 What more can be said about the closure of Fabric that hasn't already been said? The whole incident is seemingly another notch on the bedpost for neoliberal policymakers as the Conservatives seem to be striving to 'make England grey again'. London's incredible clubbing scene is one of the things I genuinely love about the UK, soit's no wonder that our depressing puritanism has finally caught up with it.

Truth be told I have an odd relationship with Fabric. It's been instrumental in my love of dance music and dance music culture but the nights I've spent there have always been at least a little bit disappointing. It was the first 'underground' club I went to and as a former rock-kid I hadn't really fully grasped the culture yet: I think I probably bought a beer and stood watching the DJ looking forward to them playing all their hits. Inevitably, I left the experience without the great love or respect that I have now for London's clubs. I think the gap between the myth and the reality is something of a buzz-kill for many other clubbing dilettantes as well. Really though, what else can you expect from a large club in an expensive city that has been forced to bear the brunt of our contradictory, impossible-to-enforce drug laws?

If there's something I have no reservations about it's the club's superb mix CDs. I'd say it's the strongest mix series in the history of dance music with glorious mixes from all over the dance music map from Jackmaster, Swayzak, Elijah & Skilliam, D-Bridge & Instra:Mental, James Murphy & Patrick Mahoney and Marcell Dettmann (amongst many many others). There are mixes that have been done for the series where their strength is in their resemblance to nothing else in the catalogue (Ricardo Villalobos, Jackmaster, Shackleton) while many others have just been first-rate examples of house and techno DJs doing what they do best. Scuba's Fabric 90 falls into the latter camp.

As the last DJ to play in Fabric's main room before it closed, this mix obviously has taken on some political significance (the profits from the mix are also going to the #savefabric fund) . The mix's 19 tracks are made up of 42 other tracks by techno heavy-hitters like Carl Craig, Ben Klock, Midland, Tessela as well as some obscure newcomers from Scuba's own Hotflush label. The end result is a mix that is a constantly shifting mosaic of kicks, snares and bass. The effect is something like that of a Cubist painter's attempt to show the same subject from several different perspectives. Instead of trying to explore the depth of one sound, we are given a brief glimpse of a surface and a texture before it shifts and reveals new angles. Because of this, however, I found it totally uninteresting to have on in the background. If you're only half paying attention, it sounds exactly like the stereotype of techno as nothing but an hour of kick drums. This mix delights in small, fiddly details that demand your attention for their enjoyment. It definitely has a vibe of the microhouse precision of Villalobos or Richie Hawtin's DE9: Transitions mix. In my mind this more measured, clinical vibe makes it more ideal as headphone music than a record to put on during pre-drinks. To be honest, this kind of techno has always puzzled me as a kind of 'dance' music. To me its beauty is in its precision and rationality not in the ability of its fairly restrained bass lines or steady pulse to make me sway imperceptibly on the dancefloor. But then, this isn't the dancefloor.