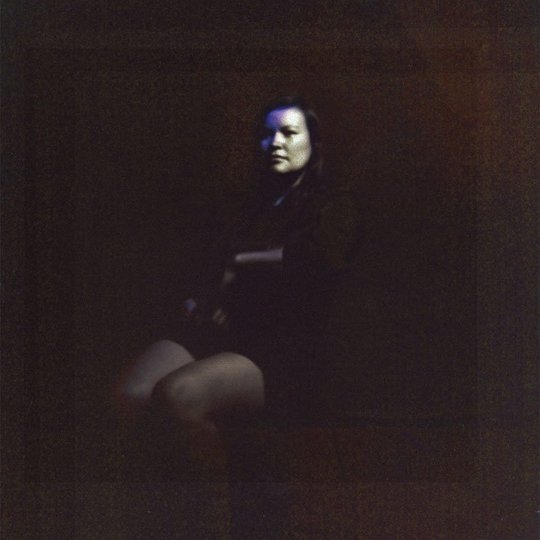 Suuns bring together the polarities of maximalism and minimalism. On the one hand, they’re curators of bludgeoning noise. Hear the opening track ‘Fall’ – searing guitars, scorched by feedback; a rhythm section blasted through blown speakers. On the other hand, they’re curators of subtraction and ambience. Hear the very next track ‘Instrument’, built on one-note pulses; faint echoes of yelping guitar below a repeated, spoken word. Three albums have emerged from where these fault lines meet.

The balance between these two poles, though, is far from being an even split on this album. The brutality of ‘Fall’ is a bit of a red herring. Hold/Still takes Sunns’ penchant for skeletal arrangements to a new level; testing the limits of just how few musical components can sustain a song. There’s no big climaxes like the swinging beat and walking bass of breakout ‘Arena’. The closest we get is the fraught guitars of centrepiece ‘Translate’, tangling over a slow build of sound. Mostly, Suuns have become even more methodical in their mission to do more and more with less and less. In songs like ‘Resistance’, silence is as much of an ally as sound.

Suuns are masters of building unresolved tension, but some of the best moments here are those which heighten the stakes a bit. A highlight comes in the form of the seven-minute ‘Careful’, cultivating an atmosphere of ascending anxiety, with deep, ruminative synths cloaking fretful twitches of guitar, while Ben Shemie repeatedly reminds himself to be more careful. As effective as it is when Suuns turn little more than one note into a compelling world of sound, an occasional lean towards more conventional dynamic and texture is very welcome – especially when they retain such a cloying sense of dread.

Across three albums, there have been a lot of words which you could use to describe Suuns. Until now, ‘sensual’ hasn’t been among them. On Hold/Still, Shemie pushes his voice high into the mix, delivering oddly yearning lines like “I’ve got a lot on my mind, but most of the time, I’m thinking about you” and “I just want to reach out, and hold you in my hands”, hinting at an inner life of desire belied by the frigid textures around the words. It provides an oddly human sheen to the increasingly impersonal precision of the arrangements – bringing a new balance of opposites into the work of Suuns. And here we’re back on home turf, albeit on slightly shifted terrain.

Suuns operate in the same way at both a micro and a macro level. On the scale of a song, they work in the liminal space between contrasts, trading on the tension between deference and gratification. On the scale of an album, this tension is diffused imperceptibly; the uncomfortable mood building in ever greater degrees of subtlety. And now – three albums in – we can begin to see the same curve beginning to arc across their entire discography, with the arrival of their most restrained and finely detailed record to date.