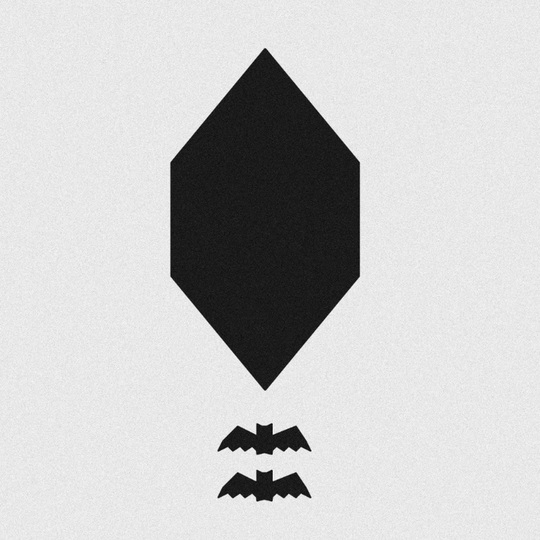 If you read my rather swooning review of Supersonic Scientists: A Young Person's Guide to Motorpsycho, it will come as no surprise that the release of Here Be Monsters, the Norwegian band's new full-length, caused me more than a little flutter of of excitement. And well it might. With a Motorpsycho album, you never quite know what you're going to get, but there's always the certainty that their records will be an experience. Perhaps even you could go so far as to say that Motorpsycho are one of Europe's most challenging and satisfying bands.

Here Be Monsters started life as a commission for the centennial jubilee of the Norwegian Technical Museum in November, 2014 (and, well, how many bands get to say things like that?). The music was written for the expanded version of Motorpsycho that features keyboardist Ståle Storløkken (Elephant9, Supersilent, Terje Rypdal, etc.). Performed just once, this music clearly had more life in it, and while Ståle’s commitments meant he had to pass on making a full record out of it, Bent, Snah and Kenneth Kapstad (drums) have turned it into a full-blown Motorpsycho project. And we should be more than glad that they did.

As a band who have now been active in various guises for over 25 years, and one which has amassed a heroically dedicated following, every new album from Motorpsycho invites the question 'what new angle will they take with this one?' On Here Be Monsters, the angle is an inward look of deep introspection. 'Lacuna/Sunrise', a languid, beautiful groove featuring sumptuous organs, an unusually bright sheen, a beautiful build and an almost Californian mid-section (you'll see what I mean), for example, is a glimpse of the less proud moments in a man’s life. 'I.M.S'. (as in Inner Mounting Shame) examines the humiliation and distress that often rides in tandem with such lapses in judgement, whilst rocking exceptionally hard. And I mean exceptionally hard. 'Big Black Dog' addresses the long dark night of the soul within the weeks and months of near-total winter darkness in the frozen North. Ah, 'Big Black Dog'. More than merely a song, this album closer is the very definition of the word epic, and not just because it lasts over 17-and-a-half minutes. Beginning with a trademark shimmering Snah riff, it sweeps and swoons through just over four beautiful minutes before a crunching guitar-driven crescendo heralds something truly special, spectacular even. It sounds orchestral, symphonic, hyper-technical and yet ultra-accessible all at the same time. Motorpsycho are perhaps the only band on the planet who could attempt something like this and pull it off successfully. The moment when what sounds like a Mellotron lead part enters the fray is wondrous, but there's still half a song to go from there. Their singular talent is to convince the listener that the crazy twists and turns, within a song, an album, or from album to album, are exactly as they should be. If they seem jarring, it's because we as listeners haven't caught up yet.

Whether this will go down as one of Motorpsycho's best albums (and there are a lot of contenders for that crown) only time will tell. Clearly though, they are a band as vital as they've ever been.