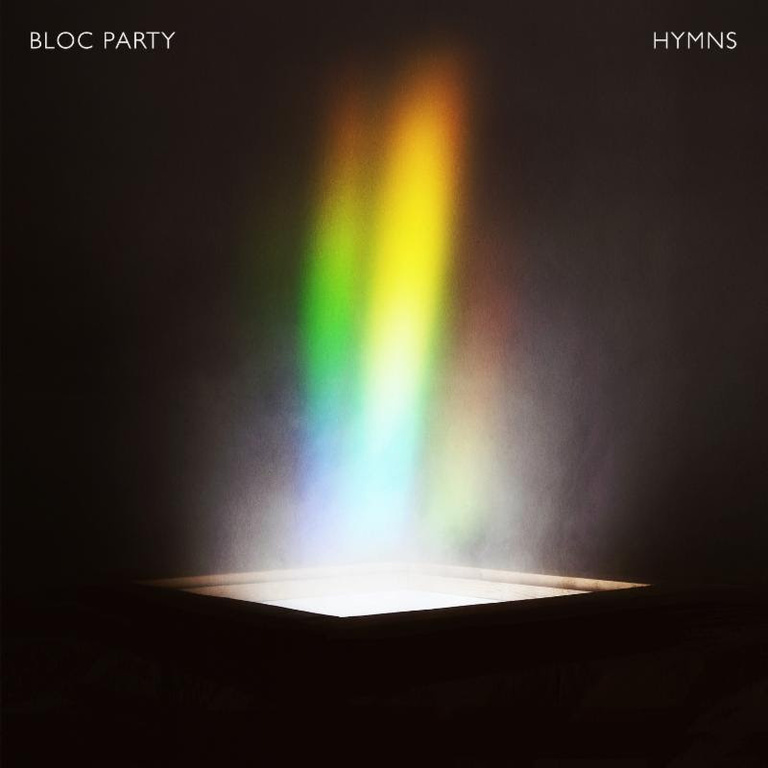 'Hymns' is a rebirth for Bloc Party. After 16 years as a band, countless world tours and awards and four studio albums, Kele Okereke and Russell Lissack are taking it back to where it all began. They started writing together, just the two of them, in 2014, and were joined at various stages by the two new members who have made Bloc Party a four-piece again: bassist Justin Harris, whom the band met in his previous guise as part of the Portland indie rock band Menomena, and drummer Louise Bartle, a 21-year-old that the pair discovered on YouTube. As the title suggests, the fifth Bloc Party record is about faith and devotion, but it is not, Kele insists, a religious epiphany. The result is a record that sounds like a band growing and changing, pushing new sounds via new approaches, and resulting in more free, less constricted Bloc Party. 'Hymns' marks a departure for the band sonically, too, with Kele and Russell trying sounds and approaches that they have never previously explored.
description from www.roughtrade.com