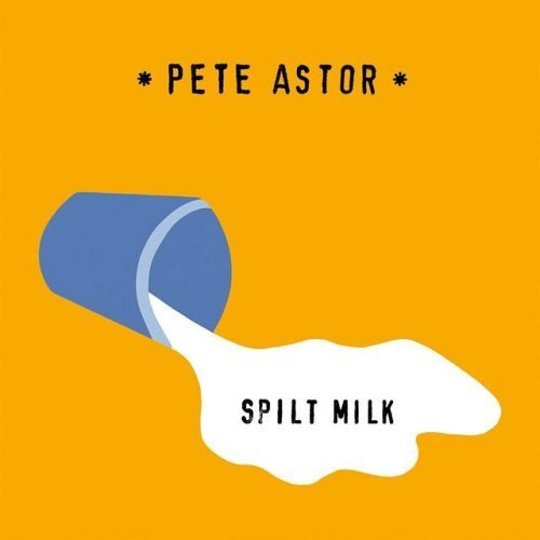 So fare thee well to two of rock’s great icons. The warty, mutton chopped, heavy roller who raged along a highway to hell, leather clad girl on each arm, glorying in debauchery and grizzly riffs. And, of course, the androgynous glam rocking, cha-cha-changing, alien who fell to Earth, blew their minds and redefined pop music. Shine on you crazy diamonds…

They can’t all be revolutionary rock and roll legends though. Spare a thought for the indie forefathers of the early Eighties, who made an impact in a more understated way. Jangly, outsider, guitar bands like The Vaselines, The Pastels and Felt rejected macho posturing and theatrical ridiculousness and, in their own sort of way, proved the old punk principal that anybody has the right to get up there and bash it out. The awkward dreamers would inspire new generations of slightly maladjusted indie kids, leave a trail of lost, lo-fi, jaunty gems and strike at something more everyday and honest than most.

As one of the unsung heroes of that era, Creation Records mainstay Pete Astor fronted cult favourites The Loft and The Weather Prophets and released a string of solo albums in the Nineties, before becoming a lecturer at the University of Westminster. After dallying with more experimental, electronic music, he re-emerged a few years back with Songbox (2012) and, with help of Veronica Falls man James Hoare, now fully finds his voice again on new album Spilt Milk.

The DIY, bubblegum lullabies remain typically unassuming and bittersweet, dropping references to Tony Hancock, Philip Larkin and farmers markets whilst telling of suburban headaches and mid-life muddles. But though his delivery and melodic hooks are full of comforting, head bobbing, assurances, there’s a pretty sullen bite to his storytelling – “This wasn’t exactly how I planned it/ This wasn’t exactly the way it was meant to be/ Good days, so many good days/ Getting on, getting through/ That was good enough for me/ But good enough, wasn’t good enough for you”.

His light touch and crooked smile is at its most of self-effacing on 'Mr. Music' – “Poor Mr Music, when will he let it go?” whilst 'Really Something' tells of a barbed, addictive romance that keeps drawing him back, despite its destructive history. Putting British sensibilities and human frailties to Lou Reed’s most sincere, stripped-bare Velvets moments, Astor strikes as an arch, pop diarist with a warm, nostalgic turn of phrase.

Some might sneer at its twee nature – especially in light of the extraordinariness of the recently departed, but Spilt Milk captures an ageing songwriter catching a second wind and reflecting with wit, charm and humility. And that’s nothing to cry over.