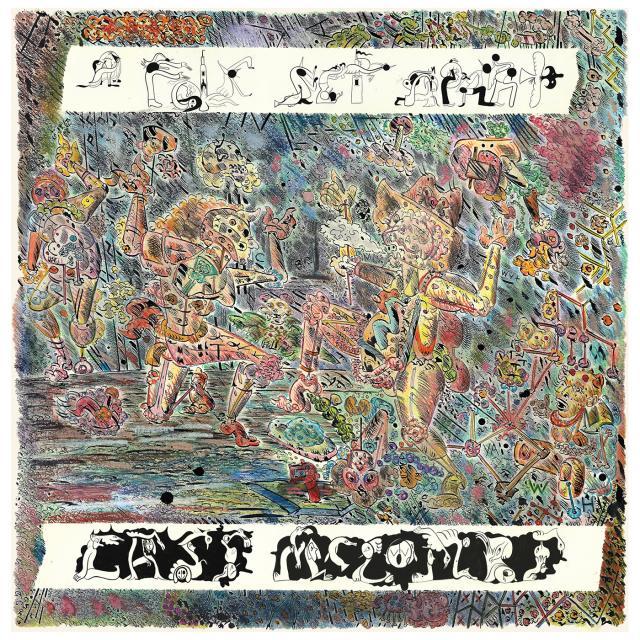 It’s long, so buckle up, but know that there ain’t a dull moment along the way»

Domino release Cass McCombs's new anthology, 'A Folk Set Apart', subtitled 'Rarities, B-Sides and Space Junk, Etc.' It's an alternate retelling of the last decade in the life of the extraordinary songwriter Cass McCombs. 'A Folk Set Apart' is nineteen tracks in all (11 songs long with 8 digital bonus tracks to square up with the CD version). It very well may be the most compelling album he's released, showcasing McCombs' thematic and emotional diversity. These songs (five of which are unreleased never to be heard before) have been unearthed from the so-called underground - culled from the various limited, rare sources from which they were initially released on different independent labels on both sides of the pond, now compiled by Domino. For the past decade, most of these have been next to impossible to find, or unveiled on rare 7"s, and for the first time are now readily available. 'A Folk Set Apart' is a glimpse behind the studio curtain at one of the greatest songwriters of the 21st century. Fare thee well, Cass.
description from www.roughtrade.com