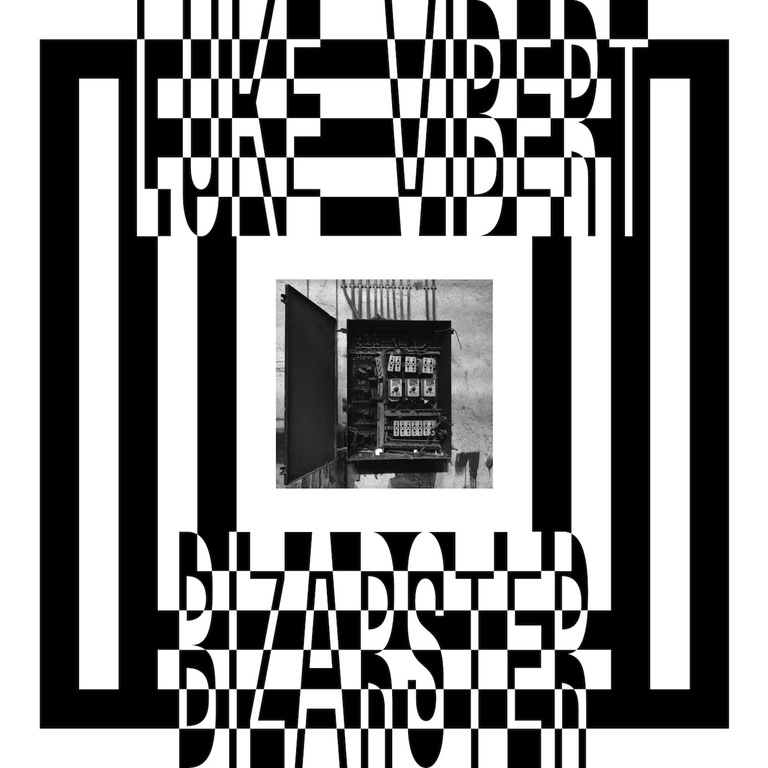 Feels a bit lazy and thrown together»

Seventh full-length under his own name with others having been released on Mo Wax, Warp and most recently Hypercolour. Luke first came to prominence in 1994 with his debut Wagon Christ album 'Phat Lab Nightmare' on Rising High records which was quickly followed by the evergreen classic 'Throbbing Pouch' with which he cemented both his sound and reputation. He has released on Rephlex and Ninja Tune as well as major label Virgin too. What makes Luke's music so essential is his rare ability to blur the boundaries between genres by combining his irresistibly wonky dayglo funk with a British sensibility. Put another way, Luke's music is informed by UK dance's history. But 'Bizarster' is no empty eulogy, it's a hall of mirrors with a happy bounce, re-tooled with skill, and always with a sense of fun.It's these things that make the hip-hop speed bleep 'n' bass of opener 'Knockout' seems completely natural, or 'Officer's Club' with it's funky disco samples, reggae vocals and joyous synths sounding like the kind of delirious idea no one else could come up with. A track like 'I Can Phil It' is a piece of sampladelic hip hop with a punning title, but that's not to say he can't play it serious. 'Manalog' for instance, which is sharp spiralling low-slung synth funk, a gloriously deep track, while something like 'L-Tronic' is top draw spaced-out electro. The title track's cut and paste space-age samples remind one of his Jean-Jacques Perrey collaboration and 'War' is the type of groovy instrumental hip-hop reminiscent of DJ Shadow at his peak. The album finishes on the fun-filled vortex of 'Don't Fuck Around', a cut-up jungle masterpiece with heart in throat chords. Enjoy the ride.
description from www.roughtrade.com