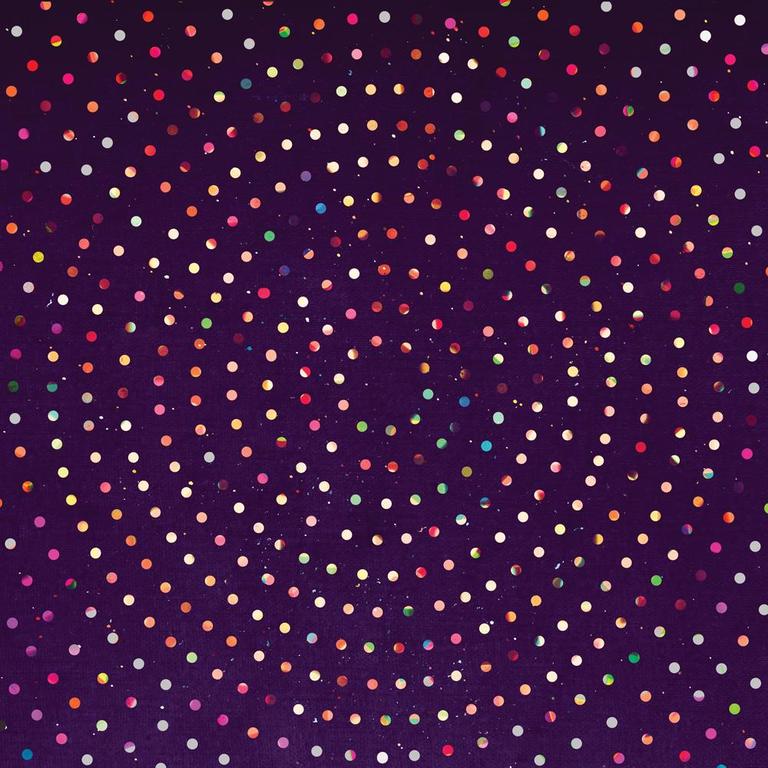 The trio evoke worlds within our own, places we don’t usually hear»

Second album by acclaimed Derbyshire trio who make gorgeous instrumental music that's part folk, part electronica, and part classical. Their 2013 debut album received four star reviews in Mojo, Uncut, The Guardian, Drowned In Sound, and many more, and songs from the record were played on BBC 6 Music by Jarvis Cocker, Tom Ravenscoft and Gideon Coe. "Haiku Salut are a singular musical force," said Mojo. "If Sigur Ros shared a cottage in Dovedale, they might just sound as magical as this," said Uncut. The first single from "Etch And Etch Deep" was premiered in May 2015 by The Line Of Best Fit, who called it "uniquely stunning. This tune merges worlds and genres with callous disregard for adhering to the norm. We see techno and minimalist beats coalesce with trad folk melodies; pastoral pop pirouette with carnival-noir accordions, tinkling glocks and ambient synths. It's vivid instrumental post-folk that isn't afraid to tear up the rulebook and begin fresh." The rest of the album furthers this theme, melting the folk, classical and electronic influences that illuminated their debut to create a sound that's both inventive and inquisitive, at times more boldly pop, at others startlingly impressionistic. For fans of Sigur Ros, Aphex Twin, Beirut, Yann Tiersen, and múm.
description from www.roughtrade,com