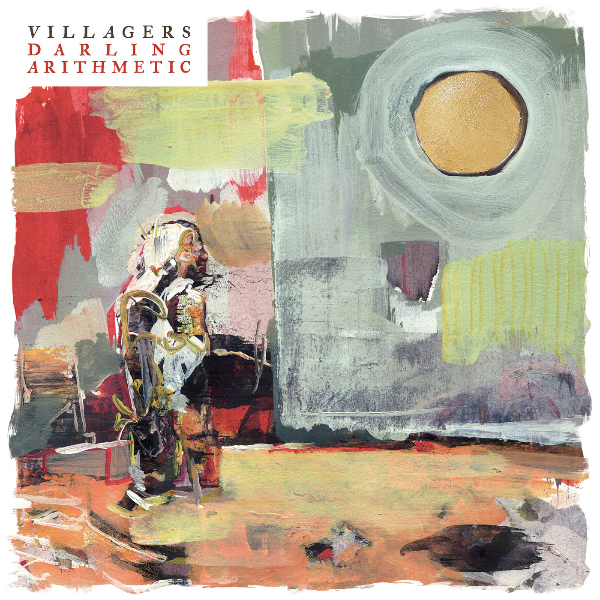 Darling Arithmetic is rarely anything but elegant»

'Darling Arithmetic' is the third album from Villagers, released on Domino. The follow-up to Conor O'Brien's debut, 'Becoming a Jackal', and its successor, 'Awayland' - both hugely acclaimed and Mercury-nominated - is a breathtakingly beautiful, intimate album entirely about love and relationships. 'Darling Arithmetic' was written, recorded, produced and mixed by O'Brien at home - the loft of a converted farmhouse that he shares in the coastal town of Malahide to the north of Dublin - revealing a single-minded artist at the peak of his already considerable songwriting powers. It encompasses the various shades of feeling - desire, obsession, lust, loneliness and confusion, and deeper into philosophical and existential territory, across a cast of lovers, friends, family and even strangers. Backing up his supple and emoting vocal and guitar is the subtlest palate of instrumentation - piano, Mellotron (which accounts for the album's occasional horn and cello tones) and brushes. O'Brien plays every instrument on these exquisite, melodic songs in a sparse, spacious, acoustic-leaning fashion. On 'Darling Arithmetic', O'Brien doesn't only pare back his use of language but looks deep into his own heart and motives. The opening track and first single, 'Courage', concerns the most important kind of love - for yourself: "It took a little time to get where I wanted / It took a little time to get free / It took a little time to be honest / It took a little time to be me."
description from www.roughtrade.com