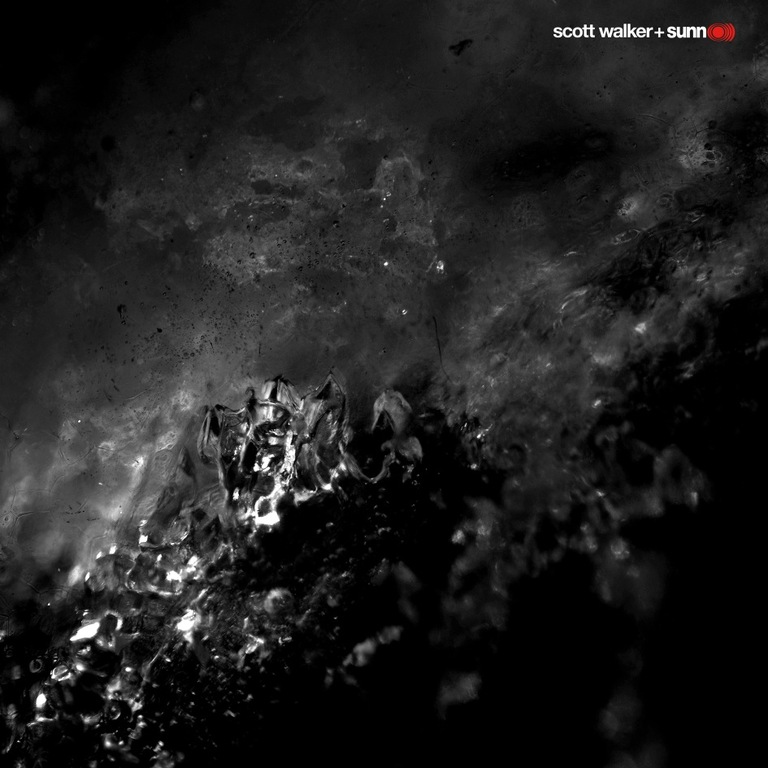 It’s everything we hope’d it would be, and then some»

When Sunn O))) first approached Scott Walker about appearing on their 2009 album 'Monoliths and Dimensions', little did they know what it would actually lead to. Four years on, Scott was back with something even more enticing, collaborating on 'Soused', a body of work he was writing with them in mind. With a career spanning more than five decades, Scott Walker's cult status remains as significant as ever before. Experiencing mega-stardom as part of The Walker Brothers before carving out a career as a solo crooner who released a quartet of peerless self-titled LPs that painted rich vignettes of life in the late 60s, Scott went through what felt like a massive U-turn by recording a collection of masterfully challenging albums: 'Climate Of Hunter' (1984), 'Tilt' (1996), 'The Drift' (2006) and 'Bish Bosch' (2013). While there's some truth to this artistic arc, the actual picture is a lot more complex, with his knack for introducing the disturbingly counter-intuitive and the uncanny into his songwriting dating back to the likes of 'The Plague' (1967) and 'It's Raining Today' (1969). Centred around the core duo of Stephen O'Malley and Greg Anderson, Sunn O))) have been at the heart of underground and experimental metal since they began in Los Angeles back in 1998, broadening in range to increasingly encompass avant-garde and jazz dynamics to their dark music. Anderson runs Southern Lord (Sunn O)))'s usual label home), whilst O'Malley is involved in a remarkable web of projects as a musician, designer, and label head of Ideologic Organ. They appear alongside extended Sunn O))) member Tos Nieuwenhuizen on this recording. Recorded in London in early 2014 and produced by Scott Walker and long-time ally Peter Walsh with the assistance of musical director Mark Warman, 'Soused' is a 5-track, 50-minute collaborative record that cements the status of both act's wide-reaching and otherworldly renown.
description from www.roughtrade.com