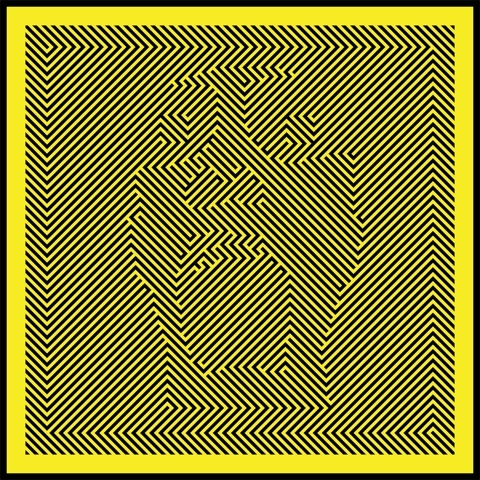 We Were Promised Jet Packs - Unravelling

Unravelling feels both like a menacing post-rock effort and an accessible collection of hook-laden songs.»

FatCat records present 'Unravelling', the 3rd album by Scottish powerhouse We Were Promised Jetpacks. In spite of the title, We Were Promised Jetpacks are doing the opposite of unravelling musically; this is a strong, fully-realized and assured album, brimming with emotion and passion.The unique and identifiably Jetpacks sound is there, but has grown and galvanized. It's all-killer-no-filler and definitely their most confident, accomplished and best record to date. 'Unravelling' is a captivating ride of tense excitement, pounding rhythm, huge walls of cavernous guitar and hyperborean beauty, all kept in check by the band's gifted songwriting skills. 'Unravelling' was recorded in Glasgow at the infamous Chem19 Studios with Paul Savage - known for his work with Teenage Fanclub, King Creosote, The Twilight Sad and Mogwai. Jetpacks have already achieved considerable success and have a large fanbase, but 'Unravelling' shows at them at a new peak, which (combined with praise for the recent premiere of album track 'Safety In Numbers' from Stereogum, Indie Shuffle and DIY) sets a likely scene for their reaching a higher level of accolades and renown.
description from www.roughtrade.com