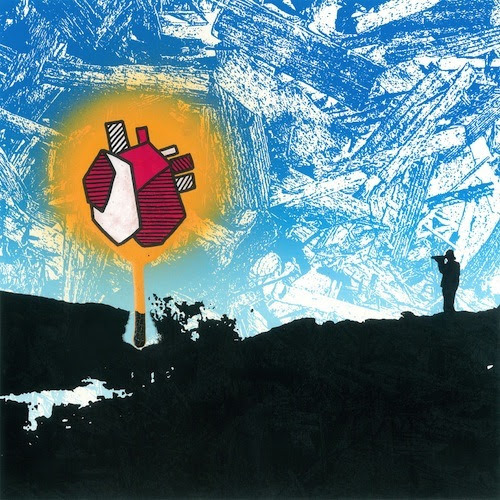 Polar Bear - In Each and Every One

Polar Bear have more than done their fair share in bringing fresh and innovative ideas to British music and with this record their skill is unequalled.»

Over the last 10 years, Polar Bear have marked themselves out as one of the most exciting and progressive bands of their generation. Since receiving a Mercury Music Prize nomination for 'Held On The Tips Of Fingers' in 2005, they have continued to innovate and transcend genre, connecting with jazz, rock, hip-hop, electronic and mainstream audiences alike. 'In Each And Every One' is Polar Bear's long-awaited 5th album, the group's first since 2010's hugely acclaimed 'Peepers'. It's certainly their boldest and most dynamic work to date. A remarkable song cycle, offering an expansive arc across deep emotional terrain, it evokes a range of atmospheres: post-industrial scrub, grimy metropolitan house parties, snowy wastelands, dark mountain gatherings. Perhaps the defining feature of 'In Each And Every One' is space. The band seems to occupy a fixed point in a vast three-dimensional setting: an electronic abyss. At times the players evaporate in a swirling mass of digital distortion, before reappearing through the mist. For the first time, Seb produced and mixed the album himself, allowing him to express exactly the dramatic and joyful sounds he hears in his head. 'In Each And Every One' is not just another Polar Bear record. It's a new direction for one of the most thrilling and influential bands of the last decade.
description from www.roughtrade.com